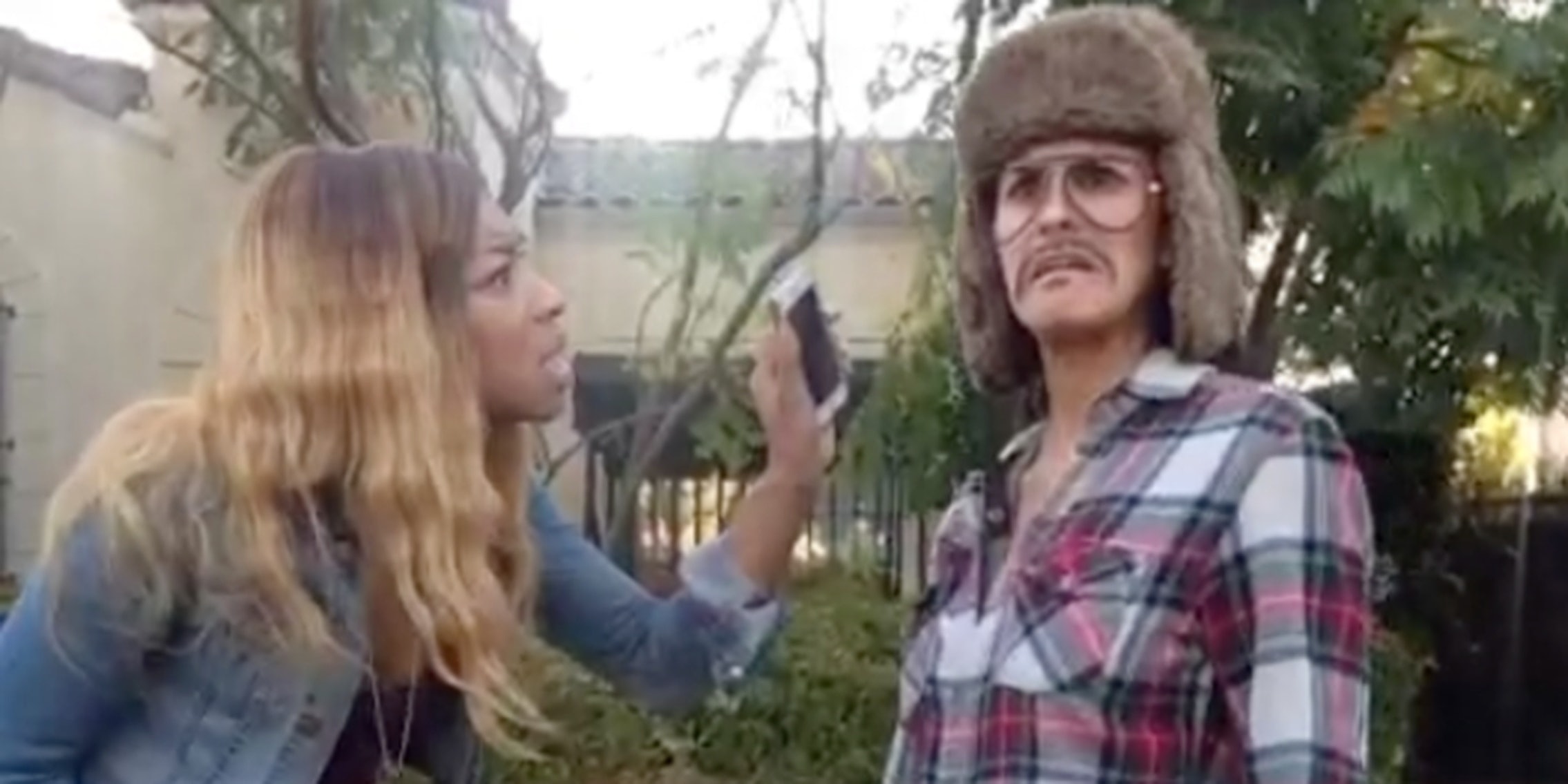 Niche wants to be the Airbnb of Vine and Instagram

When you watch a new video by Nash Grier or Brittany Furlan, two of Vine’s most popular stars, it might seem pretty rudimentary: setup, delivery, punchline. But often, there’s a more subtle social network at play, and companies like Niche are the connectors.

Cofounded by Rob Fishman, formerly of the Huffington Post and AOL, and Darren Lachtman, formerly of Bedrocket Media Ventures, Niche functions as a matchmaker of sorts for advertisers and Vine and Instagram’s most popular “creators,” pairing brands with those who could help sell their message.

“Our mission is to provide all of the software and services critical to the modern creator, without laying claims of ownership to any channel or presence,” Fishman told the Daily Dot. “It’s a decisively new approach to a new phenomenon.”

Indeed, there aren’t many guiding philosophies when it comes to marketing brands to young content creators on Vine and Instagram, but the matchmaker model seems to be working. On its main page is a list of creators, including their follower count and “rank,” among other stats. Unsurprisingly, Grier is number one, followed by Jerome Jarre, KingBach, Cameron Dallas, and Thomas Hawk. Furlan is in the top 10, but it’s a fairly guy-heavy list, and that might be because teenage girls comprise much of Vine’s viewership.

But Furlan appeals to young girls as well, pairing perfectly with brands like the Hunt, a fashion app for which she, Simone Shepherd, and other Vine stars have been creating short spots. Niche has partnered with other social media-savvy brands like Lyft, Now This News, and Pivot.

“We think of our creators as new media properties—incredibly engaging, entertaining, talented, and relatable channels around whom audience has organically accrued,” Fishman explains. “It’s American Idol without the judges, BuzzFeed without the editors. Nash is the cool kid in class; Brittany is the sister you always wanted.

“These fresh-faced creators are the real thing, a rejoinder to all the manufactured entertainment that teens and twenty-somethings have been spoonfed for generations. Vine, in particular, provides an unvarnished window into these fascinating and much-followed minds.”

And that window is always open on the Internet, where the celebrity promotional model is experiencing a radical transformation, and “channels” mean something completely different than they did a decade ago. Fishman recognizes that, and explains its 2,500 creators “opted in to a technology platform—and not a traditional agency model—that offers free analytics and services across platforms and verticals.

“We aim to be the Airbnb, and not the Hilton, of this emerging creator space.”