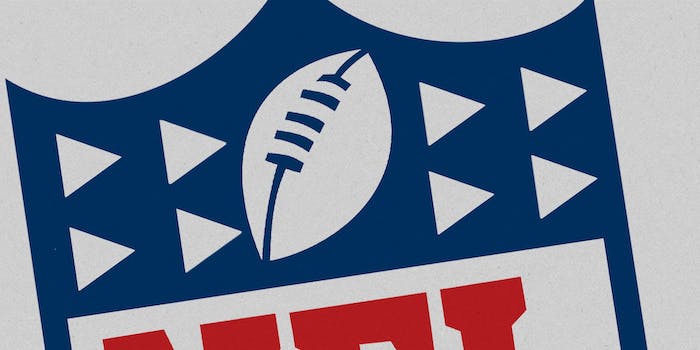 The football league is embracing YouTube… but with some caveats.

In advance of football’s biggest night, the NFL has taken to the Internet’s biggest video platform to spread its sports content far and wide, starting an official YouTube channel.

The channel is not a grassroots effort but rather part of a multimillion dollar deal, according to the Wall Street Journal, between Google and the NFL. Google is paying the league an annual fee for the rights to host the channel, splitting the revenue with the NFL upon breaking even. The NFL videos will also get special placement when users search on Google for related content.

So far the channel is flush with Super Bowl XLIX content, like a Patriots vs. Seahawks movie trailer, as well as best-of highlight of many key players.

Like the MLB, NBA, NHL, and other American pro sports leagues before it, the NFL has no shortage of content to share on YouTube, evidenced by the fact that the channel easily has videos into the double digits by launch. According to the league, the content on YouTube will not be archival (no vintage Super Bowl footage); those sorts of clips are reserved for the league’s other sites like NFL Now. The channel will serve as a direct link to current NFL activity, with clips being uploaded as games are played and urging fans to tune into the NFL on TV.

Previously the league preferred to keep as much of its content as possible on NFL.com, but has recently signed deals with Facebook, partnerships with Twitter, and a mobile deal with Verizon. However, the NFL will continue to keep a tight hold on its content even after opening it up to the YouTube platform. For example, unlike other YouTube videos, sites won’t be able to embed NFL YouTube videos elsewhere.