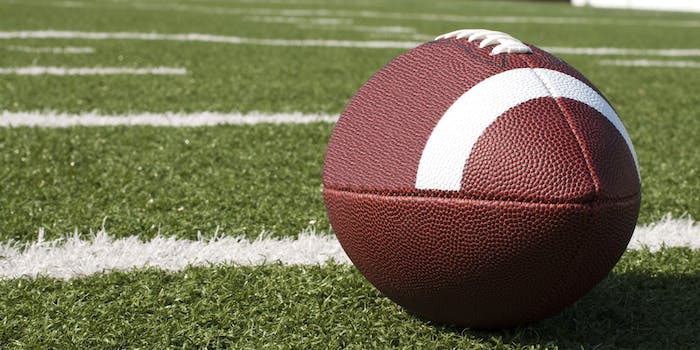 You can now livestream NFL games on the CBS streaming service

There are plenty of ways to livestream the NFL every Sunday, but unless you’re using the DirecTV Sunday ticket service or have a Verizon or T-Mobile phone, it’s not always easy to watch the CBS-broadcasted contests, particularly if you use Sling.

But CBS has come up with a solution: It struck a deal with the league to offer its games on the CBS All Access streaming service beginning this Sunday.

It’s a multiyear deal between CBS and the NFL, and it includes online coverage of all the network’s preseason, regular, and postseason games in a subscriber’s local market. Fans also can stream pregame and halftime coverage on the streaming service.

“This deal is a great addition to our ongoing strategy of expanding availability of NFL games to fans on as many platforms as possible,” Hans Schroeder, the NFL’s senior vice president of media revenue, strategy, and development, said in a statement.

For the first time in its history, the NFL streamed 10 Thursday night games on Twitter this year, and Thursday’s announcement is yet another sign that the NFL, which was struggling with its TV ratings earlier this year, is trying to invade as much online space as possible.