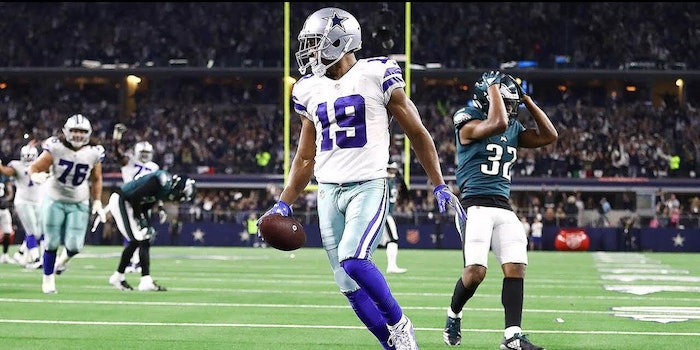 How to prepare for your fantasy football draft (and season)

Maybe the draft isn't as important to winning your fantasy football league as people think, but you still want to be prepared.

There is a faction of fantasy footballers moving toward the earlier draft season. Maybe it works. I guess that makes the game an intensively all-year-round thing. But I’ve got other distractions from February to August. I’m actually not sure what they are, but they’ll crop up. The fact is I don’t have an opinion on early or late drafts. I just want to get together with like-minded people and drink and smoke grass. That’s where it’s at.

The real question becomes, “Does the draft matter as much as we think it does?” It’s only a percentage of the larger picture, as trading, waiver wire, FAAB management, and player and team matchups determine a team’s eventual success as much, if not more, than the draft.

These circumstances make it infinitely easier to draft whoever we want whenever we need to draft them. That means if we’re in the seven-hole in a twelve-team league, and we love ODB (and we do), we have no choice but to take him seventh overall. There’s no shame in it. We wouldn’t do this, would we? Taking wild risks is encouraged. But by now, everyone is taking these risks. And that means being more prepared, being bolder. This is perhaps the argument for earlier drafts, but I don’t mind sharing all the information. Isn’t the point always trying to prove you’re smarter than someone else?

It’s harder now to out-prepare anyone, because of the amount of great content out there. I touched on this in my NFC Preview, but I am astounded at the amount of quality information and it seems to grow exponentially. The fantasy community is bustling. And the good news is almost everyone seems to know what they’re doing. And if they don’t they are doing a wonderful job of faking it. Which is a fantastic segue into … 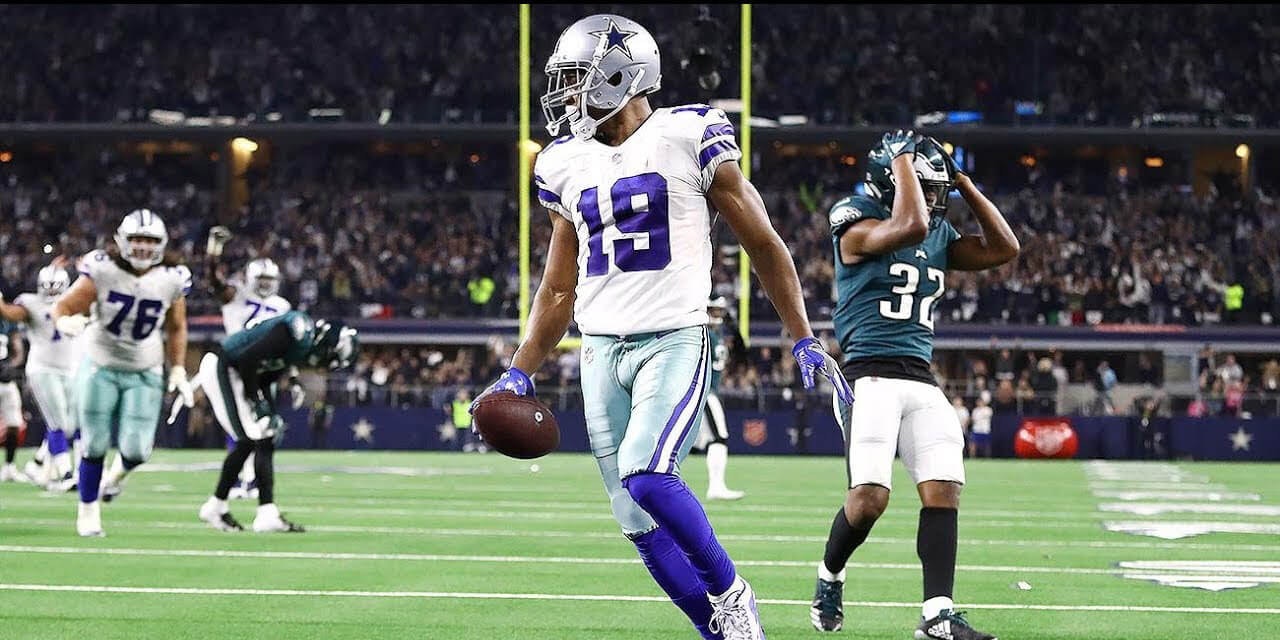 The Art of Trading

Perhaps the most important skill in the world is pretending we know what we’re doing when we’re actually completely clueless. I often fear I’m the only one who thinks this way. I’m not, right? Don’t answer that.
Aside from Championship Week, Week 1, as everyone knows, is the best week of the fantasy season. And one of the reasons for that? It immediately sends player valuations into flux. Suddenly the tenth-round flier has third-round appeal. Or better yet, a third-rounder we love, but missed, tanks out of the gates. And we can pounce. Seasons can be won and lost in week one trading. Of course it takes a wild and desperate soul among us to panic after only one week. But these folks exist. Seek them out. If you’re in a league with me, I’m probably that guy.

By Week 4, there will be lots of boats taking on water. This is, also, our time to access how desperate we might be feeling and how big of a gambler in the market we want to be. I usually wait until 0-4, or even 0-5 dependent on how I’m losing, to truly start entertaining two-for-one deals. Of course, these are all hypothetical, case-by-case situations. But decisions must be made and as Steven Seagal once said, hesitation causes fear. It’s always better, of course, to be 3-1, aggressively pushing overperforming mediocre players in bad spots onto the less fortunate.

The window for surefire, season-altering trades is within the first four weeks. I’m convinced of this. Don’t be arrogant enough to think, in a time of everchanging parts on individual teams when week-to-week adjustments are being made, that a team drafted in August will win in December. I’ve seen it done, of course. I’ve got friends who seem to do it every year. For the rest of us, fear and adrenaline and, most importantly, undeniable need fuels the impulse to trade. That and the feeling in the pit of our stomach that we know more than the person across from us. What was it Dexter Manley always whispered in the ear of quarterbacks underneath him? “Fake it till you make it.”

We must know our opponent’s roster and the schedule of its players as well as our own. Seeking out holes in those rosters will help us figure out how to best pluck talent from them. 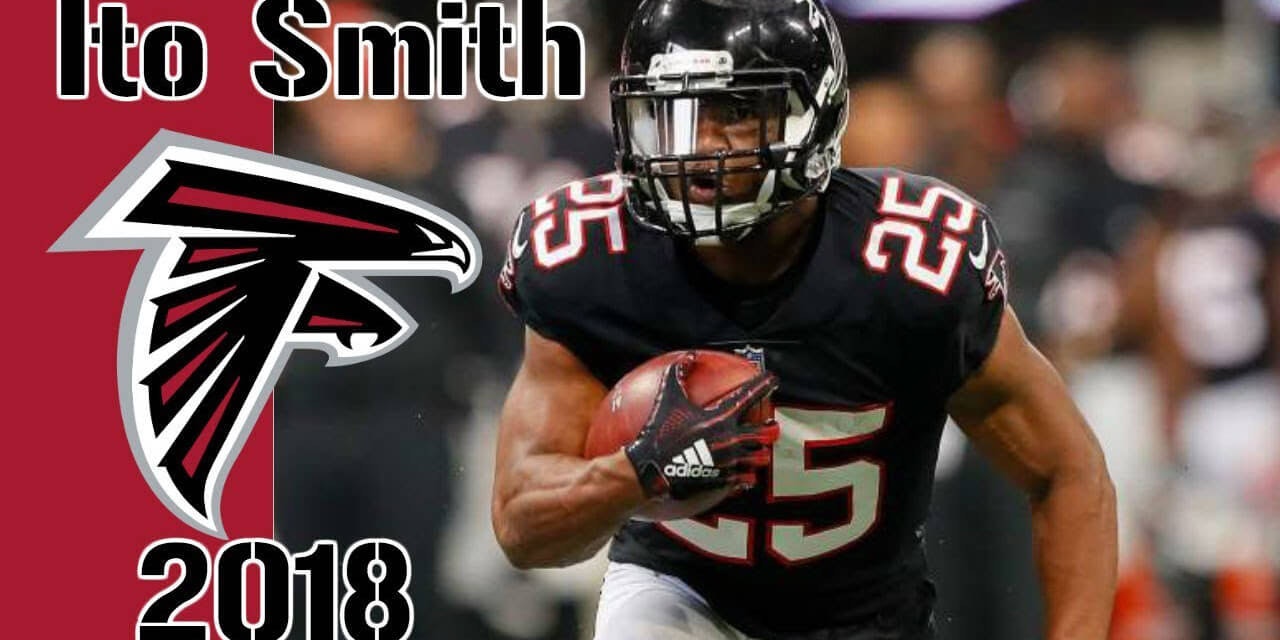 If you’ve read this far, I hate to inform you, but I’m a complete sham. Every word of this should be burned. Because last season, in a fit of desperation and sadness the world hadn’t seen since I was in my 20s, I spent $50 on Ito Smith.

And you know what? I don’t regret it.

But it should be a reminder to all of us, me most of all, that patience is queen and jury in all of life’s most important decisions. An early-season mantra should be, “Save your money.” The only argument for spending such an extravagant amount is that it was, at least, almost midseason. Ironically, I didn’t have enough money to win the bid on Robby Anderson a few weeks later. And Anderson helped beat me in the championship. And my team scored their high for the season. Is anyone still listening? I hope not because tears are shorting my keyboard.

The fact is I can’t manage money for shit in real life. (Thank God my wife is intelligent.) My approach must improve and I implore you not to make my mistakes. Save your money. It’s similar to knowing that not everyone wants to get as drunk as possible in the first hour. Fucking relax. Slow down. I actually think that if everyone spent ten minutes a day staring at a blank wall, we’d have peace on earth within a week or two. I actually read that in a long-form essay in Esquire called “Why morality is dead in America” by Tyreek Hill.

And though being a spendthrift is encouraged, remember, as my great aunt Marge once said, “You can’t take it with you.” Following Week 1, take note of the figures used to attain free agents. Who spent it and how much? Know what kind of bidders you’re dealing with, so in the future, you’ll know their habits. Then, if a certain owner is RB-thin and so are you in Week 6, and LeSean McCoy disappears into a Buffalo Wild Wings never to be seen again, and the person who drafted Devin Singletary got itchy in Week 4 and dropped him, you will know the exact amount it will take to attain him.

And since I’m dumb enough to bid 50 bucks on Judge Ito, you best buckle up. 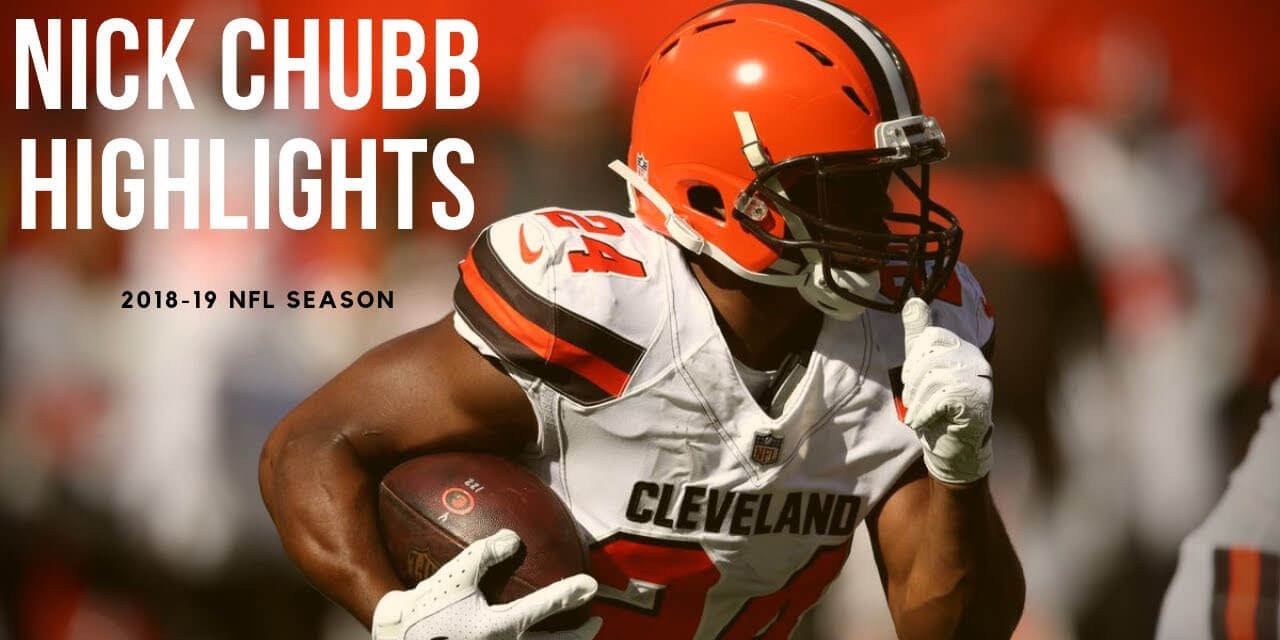 This particular topic has become one of my most effective tools. We can look at playoff schedules now and make some educated guesses, but it’s in season, perhaps again in those first four weeks, where we must formulate strategic plans and make tough, honest, gambling choices. Right now, Nick Chubb getting Cincinnati at home in Week 14 and Arizona on the road in Week 15 is like looking at a Monet for the first time. But he has the Ravens on Week 16. What if the Ravens start setting records on D? I’m not saying it happens. It’s an example, for God’s sake. I’m saying you assess these questions much more easily in Week 4 than guessing on the identities of some teams right now.

Though DFS is a different game in many subtle ways, and more prevalent from year-to-year, it’s like the standard fantasy format in that matchups from week to week are important.

Players are constantly shifting in importance as offenses grow more complex or shift from centering on one player to another. Keenan Allen was a yawner for most of the first half of last season, hardly worth his high second-round price tag. You could’ve traded him for peanuts (and some of us did). But then he handed in some monster sessions when the offense leaned on him in the second half of the season. Now this might fall in the trade category, as preying on the owner of such a player is a surefire technique, but almost everything links back to who the teams are playing, when and where.

And the best part is this remains one of the easiest advantages to manipulate. Straight up playing matchups has always been a staple to playing fantasy football. The difference now is how fluid the game has become. If you’re not thinking ahead to Week 16, you’re losing. That’s the beauty of redraft. Grinding out a few victories by manipulating the matchups can be the difference between having a great December or feeling like a Raiders fan. 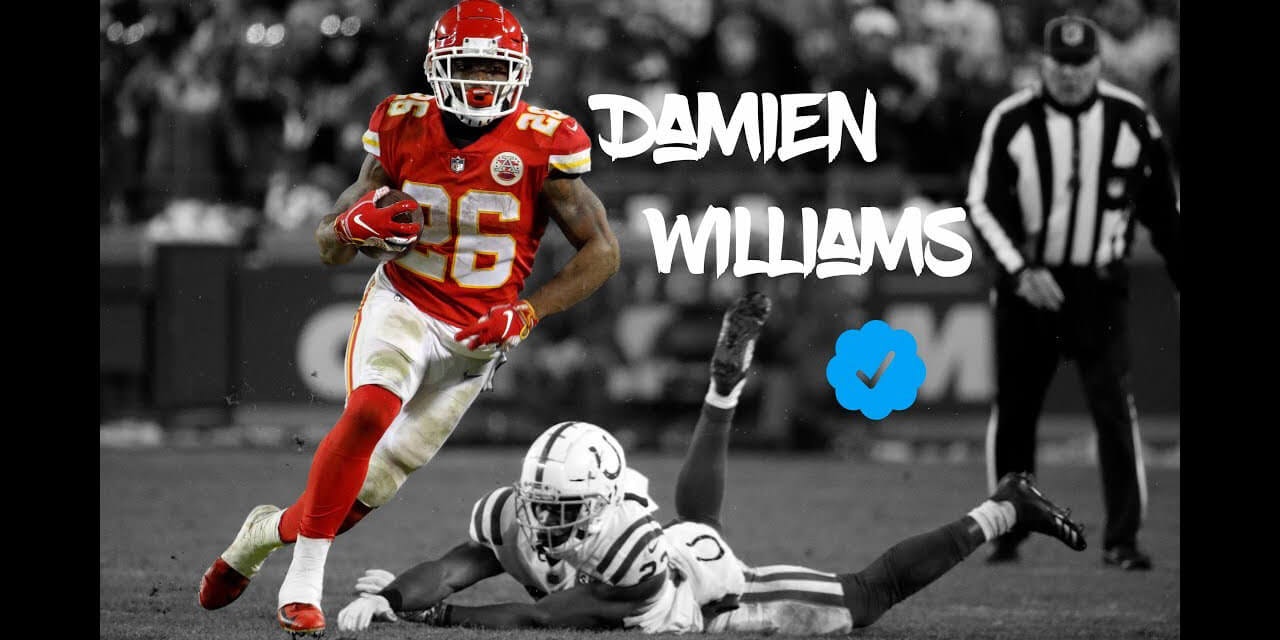 There’s a chance your team is so terrible it might as well have been drafted in March 2017. Now, in this case, it’s super-important to remember that you owe no one anything. If a guy isn’t performing, it’s time to cut ties. Move on and move up and use the wire to fill in the roster. One man’s trash is another man’s treasure.

At the heart of it, you need patience and a disciplined lust. Don’t go chasing the first shiny thing that comes along in favor of someone who might have simply started slowly. Knowing when to jump ship is important. In a ten-team league last season, I cut Tyler Boyd for Damien Williams. In life, to get something precious we must give up something precious. The same rules apply here. Assess and reassess on a daily basis.