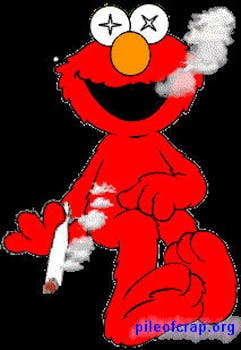 Netflix officially killed the idea that laid the rotten egg.

Netflix killed a plan to split itself that had been called one of the worst ideas by a major company since Coca Cola launched “New Coke” in 1985.

In a blog post Monday, the company said it would keep its DVD and streaming video service on one Web site and under one brand, backing off a strategy that would have had its pioneering DVD-by-mail service be rebranded as Qwikster. When announced last month, customers and business critics immediately denounced Qwikster for causing unnecessary confusion.

“It is clear that for many of our members two websites would make things more difficult, so we are going to keep Netflix as one place to go for streaming and DVDs,” Netflix founder Reed Hastings wrote in the post. “This means no change: one website, one account, one password… in other words, no Qwikster

Monday’s announcement also presumably ends a month of notoriety for Jason Castillo, who had signed up for the @qwikster Twitter handle in April—well before Netflix had announced the company. Netflix was roundly criticized for announcing the new brand without checking to see if it would be able to acquire all of the Internet properties associated with the new name.

Castillo, who had used the Twitter feed to talk about his plans to sell the handle to Netflix, could not be reached for comment Monday. He has not updated the Twitter page since Oct. 1.

While many customers expressed relief online Monday that the service would remain the same, some found the way it was announced — on a blog and on a holiday in the U.S. — to be another misstep.

When news about the Twitter gaffe broke last month, Castillo was using a picture of a Sesame Street character smoking a joint. He soon changed it to an emblem of the Barcelona Football club, but the perception of @Qwikster as a pothead was hard to shake.

“Well this is wats gonna happen ima apologize to everyone who had the rong Idea of who I was over a comment n a pic,” Catillo tweeted on Sept. 22.