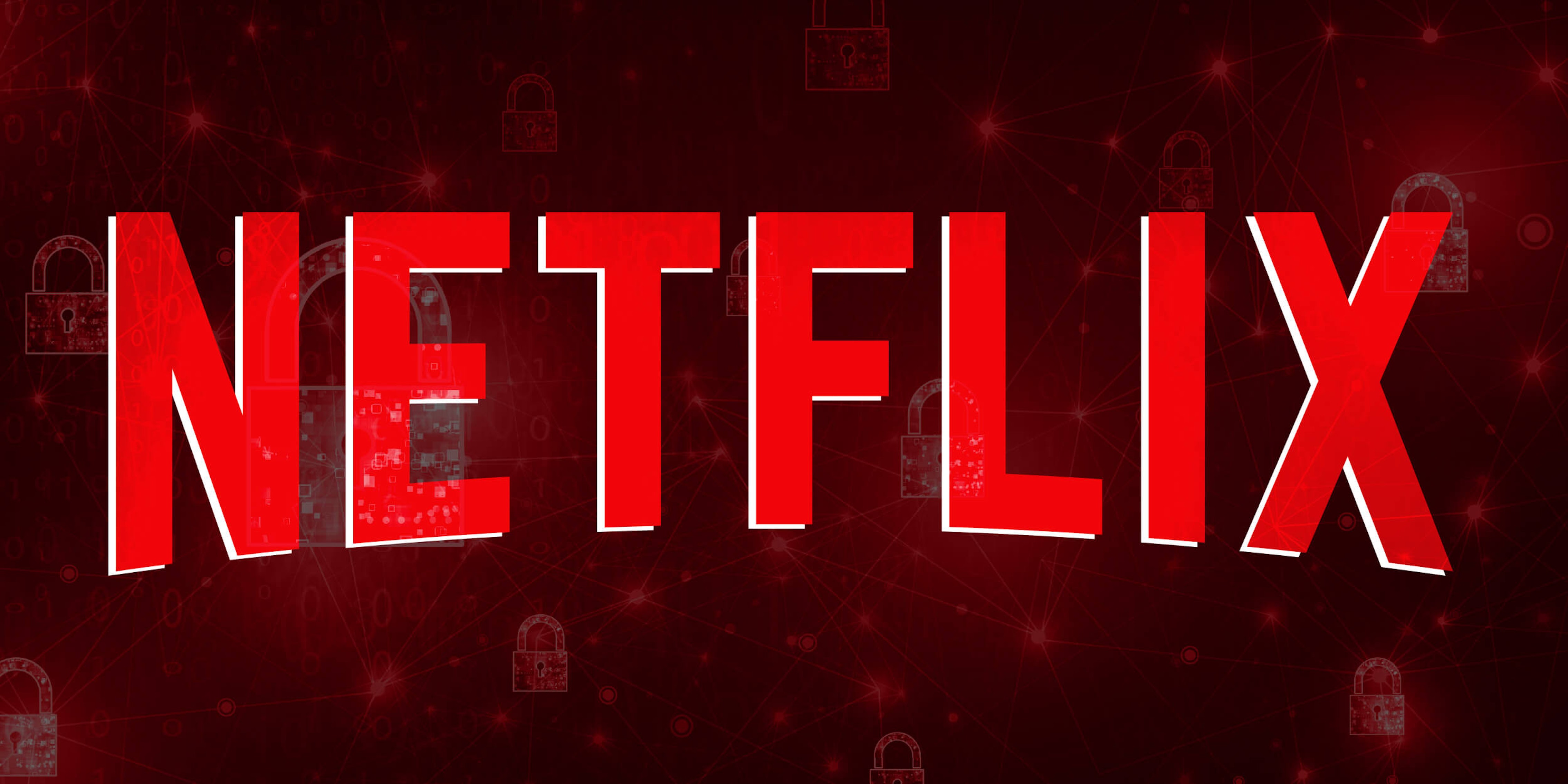 Netflix will finally start cracking down on password sharing

College students will have to fend for themselves.

The glory days of using your college roommate’s Netflix password may be coming to an end.

In their third-quarter earnings interview on Wednesday, Netflix executives revealed that they are monitoring password sharing and are looking for ways to push back against it.

The streamer didn’t get into specifics, but this could present challenges for family members who live apart, romantic partners in long-distance relationships, and, of course, friends who have pooled their resources to make sure they have access to the various streaming platforms competing for your hard-earned dollar.

New competitors entering the streaming space have already considered similar limiting tactics. Disney+ announced it would instate a 10-device limit on accounts overall, but it walked this back after pushback from consumers. The streaming newcomer will instead launch with a similar cap to Netflix: Only four devices will be able to access the service on an account at once.

The imminent streaming wars will likely involve a glut of new programming and firm limits on how customers can access that content as a myriad of platforms fight for supremacy. It’s hard to imagine that every service entering the market will survive. Consumers should start expecting hard-nosed tactics as the competition between streamers heats up.