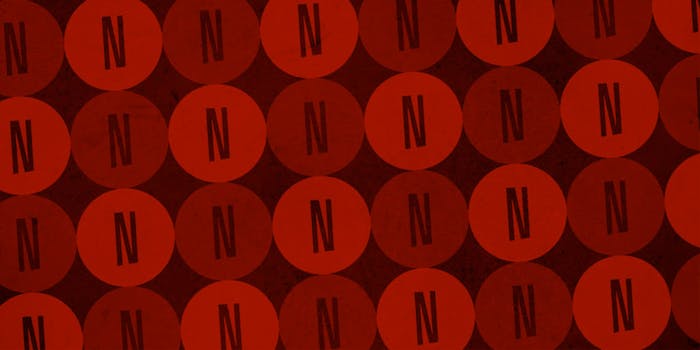 Netflix has been shoveling out a lot of hot original content, but a new study shows that subscribers have apparently put a price on the service. And for nearly 40 percent of respondents, that price is not a cent more than $15 a month.

According to Digitalsmiths’s Q2 2016 Video Trends Report, a poll of more than 3,000 participants in the U.S. and Canada offered some insight into viewer behavior when it comes to streaming services.

For instance, 18 percent of those polled said they had cut cable/satellite service in the last 12 months, a figure that increased since the last quarter. Fifty-three percent of participants said they use Netflix and 24 percent use Amazon Prime, both numbers that have gone up since last quarter. The percentage that uses Hulu shrunk a bit, however.

But Netflix also recently changed its price structure, bumping the monthly fee to $9.99 for new subscribers. When asked “If Netflix were to increase the monthly price for its service, what is the most you would pay each month for your Netflix account?” 39.1 percent of respondents said $12-$15 would be their cap, with 29.3 percent claiming they wouldn’t pay more than they currently do.

What’s also interesting is that 1o percent of respondents said they don’t pay for Netflix, likely because of the password sharing that CEO Reed Hastings says he’s totally cool with.

Netflix is obviously putting a lot of value (and money) into its new content, but are viewers on that same level? Something to contemplate as we fiendishly await season 2 of Stranger Things.