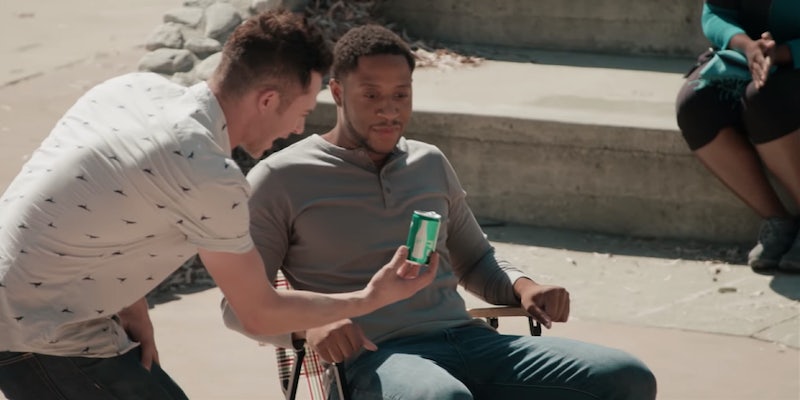 It's a fun existential crisis for the whole family!

Netflix’s Magic For Humans, hosted by magician Justin Willman, debuted last month and has already inspired a new way to prank your friends and family.

Well, at least the ones who will go along with it.

In episode four, Willman assembles a crowd, which allegedly responded to his Craigslist ad, for an “experiment”: They’re going to try to convince unsuspecting men they’re invisible. Some light existential comedy follows.

But the “experiment” has crossed over to Twitter, where people are setting up their younger family members to believe they’re invisible. In one viral clip, two girls try it out on their cousin; they take a photo without him beforehand, then do the blanket “reveal.” The cousin laughs at first, but that quickly changes when he sees the photo.

YouTuber David Dobrik tried it out on his family, too, and got even more people to go along with it.

I highly recommend that everyone turns their siblings invisible HAHAHAH pic.twitter.com/SK4jLw7cNa

The common thread seems to be tears.

This isn’t as great as this summer’s What the Fluff challenge, but Willman has conceded the #MagicForHumansChallenge is a “thing now.”