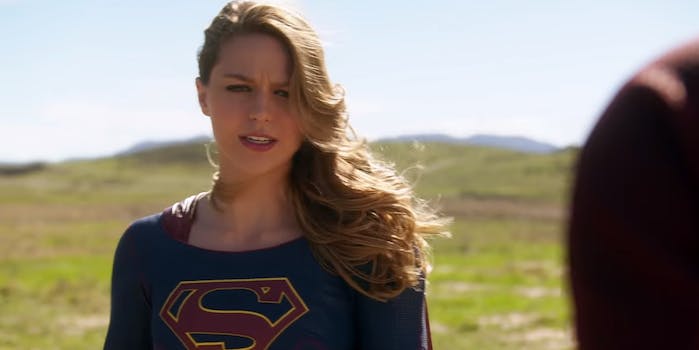 But Hulu subscribers won't be happy.

Fans will no longer have to wait long periods to catch up on the most recent season of their favorite shows, thanks to a new deal between Netflix and the CW.

First announced Tuesday, new seasons of CW shows like Jane the Virgin, Crazy Ex-Girlfriend, and the channel’s extensive comics lineup will appear on Netflix just eight days after the finale airs. The partnership will begin after the 2016-2017 TV season. While many of the shows on the CW already stream on Netflix, viewers previously had to wait months before the most recent season becomes available on the platform.

The deal not only includes current shows but future ones such as Riverdale that have yet to debut on the CW.

“Netflix members in the U.S. love the great lineup of series from The CW, and we are thrilled to extend the relationship and bring those shows to our members exclusively now, just eight days after their season finales,” said Ted Sarandos, chief content officer at Netflix, via statement.

“The CW has positioned itself for the future by transforming into a true hybrid network, rooted in broadcast while fully embracing the digital and streaming habits of the viewers,” Mark Pedowitz, president of the CW, said.

The CW also had a streaming deal with Hulu, which is set to expire later this year, and will leave Netflix as the only streaming service that offers CW TV shows.

Cutting down the time before a series hits Netflix is great for fans. But this deal will likely affect Hulu subscribers who watch those episodes the day after they air.