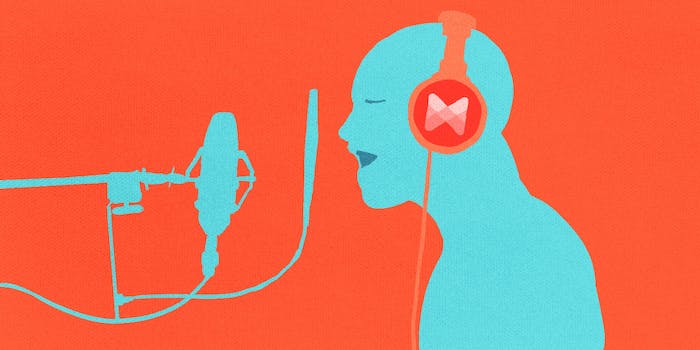 Who has the largest vocabulary in music?

How did Kenny G get in here?

Will the musician with the largest vocabulary please stand up?

Lyrics resource Musixmatch was apparently so inspired by last year’s hip-hop vocabulary study, which showed Wu-Tang Clan ruled everything around them, that it sought to find out who had the largest vocabulary in music. 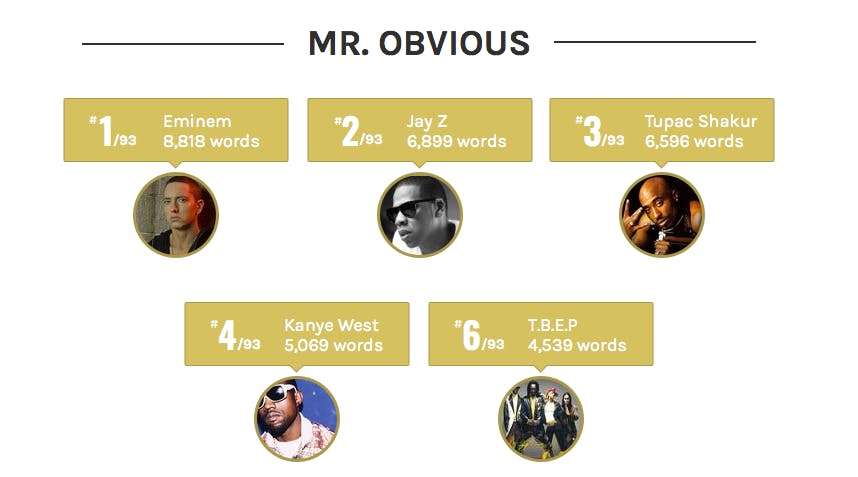 Earlier this year, a Ph.D. student created an algorithm to find the best rapper, using patterns and rhymes as a foundation. Eminem didn’t break the top 10 or even the top 20, but here, the sheer number of words he manages to fit into his bars puts him 2,000 words ahead of Jay Z. He also uses a new word not previously used (NWI) every 11 words. Eminem’s record for most words in a single (“Rap God”) was allegedly broken last month, however, by a rapper from the U.K.

Hip-hop leads the Musixmatch study as the genre with the highest number of words, with smooth jazz coming in last and Kenny G landing at No. 93 on the artist list, though they still counted 809 words (his sax does speak to people, to be honest). Amazingly, Celine Dion came in at No. 10, with 3,954 words; Bob Dylan came in at No. 5, with 4,883. 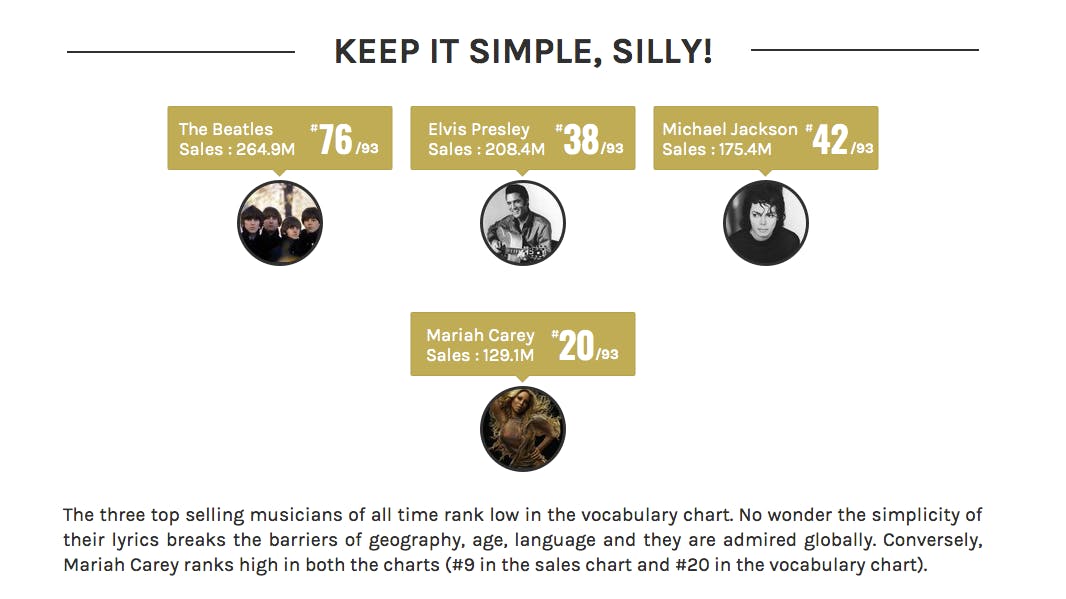 Eminem, who executive produced the soundtrack for new movie Southpaw, recently showed off that vocabulary when he leveled freestyle jabs at Bill Cosby, Donald Trump, and Caitlin Jenner in a six-minute rap on Sway in the Morning. After backtracking a bit for a transphobic Jenner line, Eminem told Sway at the end of the freestyle, “I just say shit to say it.”