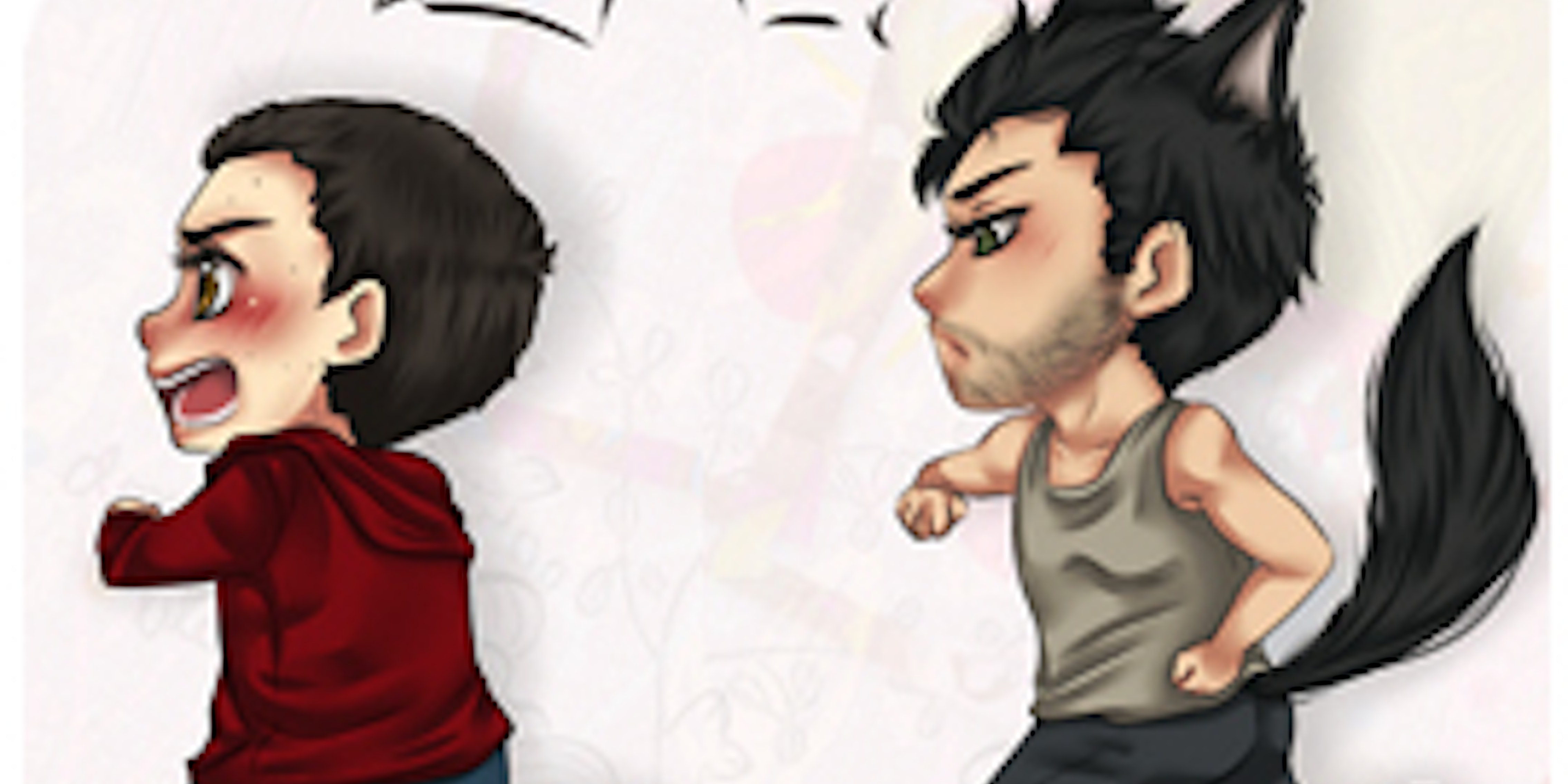 After 10,000 entries, MTV selected Riana Elliot's "Side Effects" as the winner of its fanfiction contest.

Entrants to MTV’s Teen Wolf fanfiction contest have finally learned what it takes to impress the show’s writers out of over 10,000 other fans.

The answer? Roughly 1900 words and an angsty backstory for one of the show’s most popular characters. And no, the winning entry wasn’t about Sterek, the fandom’s juggernaut romantic pairing of male characters Derek and Stiles. But the winning author, Riana Elliott (lokiloo), does ship it—meaning she supports their hypothetical relationship—and each of the four honorable mentions were also focused on the couple.

“We had no idea that within 10 days of announcing the contest that we’d have over 10,000 entries and trust us, we read them all,” Teen Wolf announced yesterday via Tumblr. “We have delved into AUs and inspired character backstories, hung with Mary Sues and yes, read a lot about a sourwolf and the people that love him.” (Sourwolf is the fandom’s nickname for Derek, and if the finalists are any indication, MTV was overwhelmed with Sterek entries.)

“I knew everyone would be sending in Sterek,” Elliott told the Dot. “But really, I enjoy character studies. I’m a huge Stiles fan, since his backstory is so interesting. I really wanted to explore his side, if that makes sense.”

“Side Effects,” Elliot’s story, explores Stiles’ relationship with his mother, who died of cancer before the show’s storyline begins. It also takes a realistic look at Stiles’ own struggles with ADHD and anxiety. Here’s a short excerpt:

Coffee helps, keeping active helps, moving helps. If he can keep his attention away from it, he’s less likely to feel the snare drum snapping a rhythm against his eyes. Wikipedia is a godsend, at points—coupled with werewolf drama and whatever life or death crises currently plagues Beacon Hills, Stiles’ rarely has time to remember heads aren’t supposed to hurt all the time. Ibuprofen becomes another daily or twice-ly dosage in his regime.

Elliott, who’s a pre-med student at the University of South Florida, has experience with terminal illness and anxiety disorders among family and friends, and told the Dot she based Stiles’ reactions on what she had experienced. For her winning efforts, MTV will fly Elliott to L.A. next week to meet with the show’s writers and perhaps even work on a script with them. Elliott said her family is very excited and that the support from the Teen Wolf fandom has been overwhelming.

“I’m really blown away by the amount of people who have tracked me down to say congrats,” she noted. “Everyone who’s wished me luck has done so out of the happiness in their hearts.”

Fans were also eager to read the fics, and even though MTV did not link directly to Elliot’s story or the other runners up, fans quickly ferreted them out and left congratulations for each of the authors.

Although the overwhelming focus in fandom and among the winning entries is on Stiles and Derek, they aren’t in a romantic relationship on the show—at least, not yet—nor are they even the show’s main characters. Elliott told the Dot that she wants to represent for the fandom’s interests when she meets the show’s creator, Jeff Davis.

Given MTV’s obvious love for Sterek, and Elliott’s writing, it shouldn’t be too hard to get them to listen.