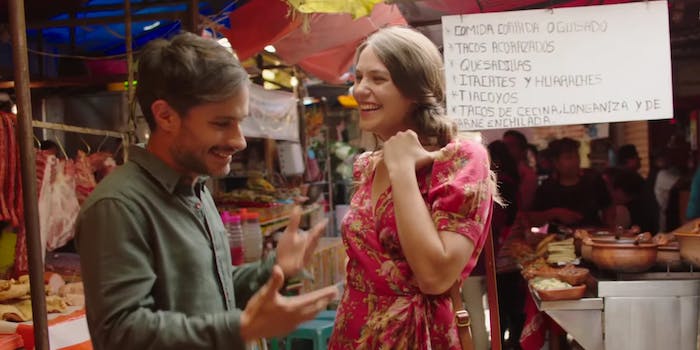 Not sure what you’re up to this weekend? No worries.

Amazon announced on Thursday that it will be making seasons 1 and 2 of Mozart in the Jungle available to watch for free in celebration of its Golden Globes wins.

‘Mozart In The Jungle’ Available For Free On Amazon This Weekend https://t.co/ni87qMhVPu

Starting at 9pm PT Friday, and concluding at 11:59pm Sunday, anyone will be able to stream the series online or through any device that carries the Amazon app—no Prime membership required.

If your schedule’s clear, keep it that way. You’ve got plans.