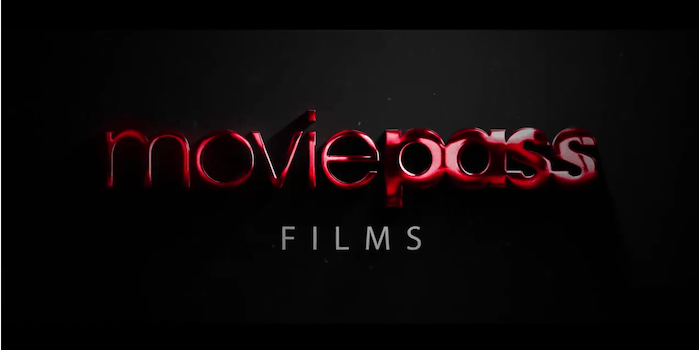 MoviePass tries to win back customers with new, confusing pricing

After a rocky year, the movie club has a plan.

MoviePass, which offers subscribers movie tickets for a monthly fee, seemed like a great idea when it launched in 2011. 2018, however, has seen the company floundering as it tries to find a sustainable business model, and a customer base to keep it afloat. MoviePass hopes to rekindle some of the success it lost with a new—somewhat confusing—pricing plan. Here’s what we know about it.

MoviePass‘ 2019 plan hopes to stabilize a rocky year for the company. For a $9.95 monthly price point, the “Select” plan will allow customers to see three 2D movies a month—from a selection of specific films in theaters. Should users choose to up their price point to $15, the “All Access” option will allow any three 2D movies per month. The most expensive plan, “Red Carpet” ($20 per month) will let customers see all films in the MoviePass theater network, up to three per month, and they can tack on one Imax or 3D movie.

But these prices vary based on location, with higher prices in cities with higher costs of living and the lower prices for less populated areas. In large cities like Los Angeles and New York, where ticket prices are much higher, the most expensive plan could reach $25 a month.

Statements from CEO Mitch Lowe in March revealed that the company intended to monetize user data. The admission didn’t deter many customers, who were too enticed by the company’s original $9.95-a-month price to walk away. The service has cycled through a number of offers since the beginning of 2018, plans ranging from $50 a month to $9.95 a month—even lowering to $7.95 a month for a short time.

In the early months of 2018, the $9.95 monthly plan would get you up to a movie a day. This business model collapsed, and by August customers were beset by a number of irritating and sometimes concerning issues. Canceled plans were re-opened, movie options were limited, and the company was even sued for fraud. New pricing offered three movies a month, chosen from a relatively bare selection of mostly smaller films.

The new business model from MoviePass is a fair attempt to lure back movie lovers who’ve moved away from theaters as prices have risen. With all the issues the company has had, however, their trust may not be won so easily.