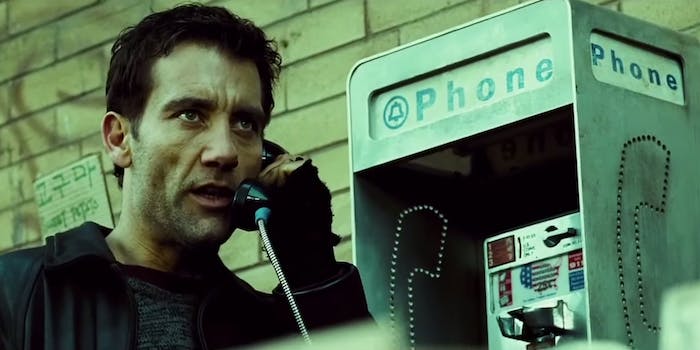 A giant twist is only a phone call away.

Burger Fiction put together 57 of the biggest phone call scenes in film, and while they can often be hilarious or suspenseful on their own, it turns into one hectic scene with dozens of recipients on the line trying to make sense of it all. It’s like one giant conference call without everyone interrupting each other.

Notably missing is the “moaning practice” phone call in When Harry Met Sally, but when you have the president discussing a pregnancy, potential breakups, matters of national security, and cows, it might’ve had to wait for another day.