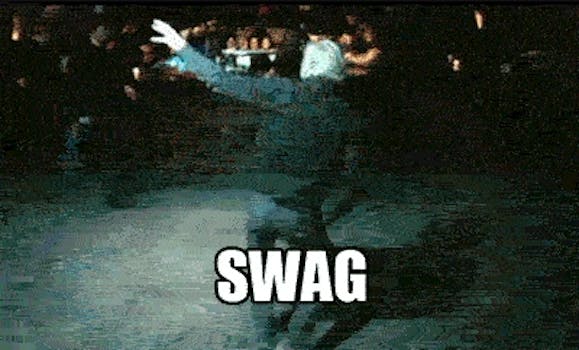 The WikiLeaks founder gets down.

Yesterday we covered WikiLeaks founder Julian Assange’s bid for political sanctuary in Ecuador. The new president, Rafael Correa, was a guest on Assange’s television show The World Tomorrow and had extended an offer of residency as early as 2010, so this move is not as much of a shocker as it may have appeared. When Assange interviewed Tunisian President Moncef Marzouki, the African leader didn’t hesitate to offer Assange a new home, safe from extradition to either Sweden, which seeks to question him on allegations of sexual misconduct, or the U.S., which has been conducting secret Grand Jury proceedings against him for 644 days.

It’s unlikely (unthinkable) that Assange would have made this move without clearing it with Correa directly, although it’s clear he played things close to the vest. Jemima Khan, who put up a significant portion of his bail, tweeted, “I am as surprised as anyone by this.” British police have confirmed he breached his bail and is subject to arrest should he leave the embassy, which is a first-floor apartment in London, rather than a sprawling complex.

So Assange and Assangeists have a lot to celebrate today: the avoidance of extradition to Sweden, with its controversial treatment of pretrial prisoners and almost-certain capitulation to U.S. requests for extradition. A PR coup for WikiLeaks. Egg on the faces of three major nations.

On the downside, he’s potentially stuck in a tropical, beach-fringed paradise of uncertain political stability, within theoretical reach of the San Diego military base. Aw.

This GIF is taken from video of a Reykjavik nightclub back in the innocent days of 2009. Before Swedish sex. Before hard time in Wandsworth prison. Before bail. Before house arrest. Before failed appeal after failed appeal to the British justice system.

It comes to us from the LolJulian Tumblr, where it has had 23 enthusiastic notes. An alternate version notes, “He so got laid.” The Daily Dot was unable to confirm that allegation.