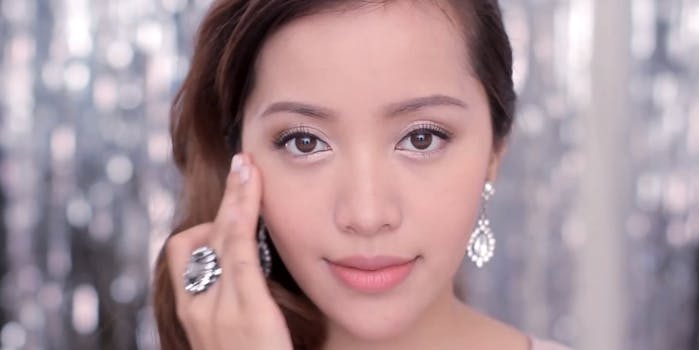 Michelle Phan's love of electronica might land her in court.

Fans often view Michelle Phan’s videos to learn makeup tips, but the soundtracks to those tutorials were called into legal question Wednesday.

Electronic music label Ultra Records and Ultra International Music Publishing LLC are taking the beauty vlogger to court over her alleged unlicensed use of their music in several of her popular YouTube videos, according to a case filed last week in the U.S. District Court of Los Angeles. The suit alleges Phan used songs from their catalog in her videos without a license, including tracks by Grammy-nominated DJ Kaskade. One example is her “Night Life Favorites” video, which features Kaskade’s “4AM” and has 1.4 million views.

According to a report by Reuters, the suit states that Phan had been notified of the infringement and that she needed a license, “and yet continues to willfully infringe in blatant disregard of Plaintiff’s rights of ownership.”

Many vloggers use music on their channels, often with some sort of credit given to the artist, although there’s little indication of which channels have obtained proper licensing. In cases of users who are not monetizing their content and including copyrighted music materials, YouTube generally exercises a Content ID claim on the video that allows monetization by the proper copyright holder. In Phan’s case, if she’s using copyrighted audio material on her monetized videos, Ultra has rights to the revenue earned. Ultra is seeking $150,000 per infringement or unspecified damages, taking into account that Phan has built a multimillion dollar empire on her videos that includes books, brand deals, and a makeup line.

Phan and Ultra Records did not respond for comment.

Update: Phan’s lawyers told TMZ she had permission from Ultra to use their music, and that her videos “showcased [them] to an international audience.”