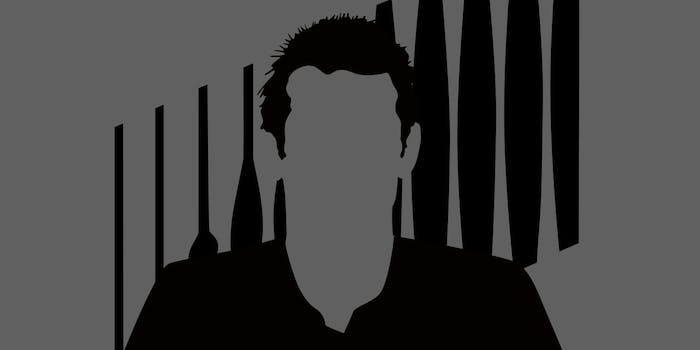 In the latest trove of emails released by the hacker group calling itself the Guardians of Peace, Sony Entertaiment CEO Michael Lynton made dismissive remarks about President Obama and college sexual assault to Sony Pictures chairman Amy Pascal.

The comments came after Pascal forwarded an NBC news blast to Lynton mid-September that included a story about President Obama announcing his “It’s on Us” campaign, dedicated to putting an end to the campus sexual assault epidemic. Pascal also sent an article speculating whether the recent NFL problems with Ray Rice and Adrian Peterson were linked to the NFL’s concussion problems. Lynton replied to Pascal:

this has nothing to do with the brain injury stuff. and obama should keep his nose out of it.  sexual assault is directly related to alcohol intake and actually has not increased since we were in college.  Remember “Take back the night?”

Despite Lynton’s assertions, sexual assault rates are indeed rising dramatically. According to a recent report from the Washington Post:

55 percent of about 1,570 colleges and universities with 1,000 or more students received at least one report of a forcible sex offense on campus in 2012. Such sex offenses include forcible rape, forcible sodomy, forcible fondling and sexual assault with an object. … Overall, there were more than 3,900 reports of forcible sex offenses on college campuses nationwide in 2012, up 50 percent over three years.

Harvard University, where Lynton sits on the Board of Overseers, holds the second-highest number of reported incidents of sexual assault among colleges, based both on sheer numerical offenses, as well as percentages based on the student body count, according to a study done by the Washington Post.

When reached for comment, Lynton told me that he had learned in the three months since his email that his facts were incorrect.

“My comment was in no way meant to suggest that sexual assault isn’t a profound and serious issue that has to be dealt with,” Lynton said.

Lynton declined to comment on the record on his comments about President Obama.

College campus rape has been a hot-button issue nationwide, especially on the heels of Rolling Stone’s article and subsequent retraction last month regarding an alleged gang rape at the University of Virginia. Hollywood has not been immune from its far-reaching impact. Lena Dunham recently came under fire for her retelling of her sexual assault while at Oberlin College in her recent memoir, Not That Kind of Girl. Dunham’s description of her attacker, a college Republican named Barry, matched too closely to an actual alumni who attended Oberlin at the same time and was also a college Republican. Publisher Random House was forced to amend future copies of Duham’s memoir.

Aaron Sorkin’s The Newsroom garnered similar criticism after a recent episode of the HBO show addressed campus rape when an executive producer, played by Thomas Sadowski, tried to pressure a female college student out of appearing on the fictional ACN for interviews about her rape, alleging that the victim would be “slut-shamed.”

The hackers’ message that accompanied Tuesday’s email dump also threatened terrorist attacks at locations where the upcoming Seth Rogen–James Franco film The Interview would be screened. In a town hall meeting this week, Lynton told Sony staffers that the studio would not back down in the face of hackers. However, Sony decided Wednesday to push back the film’s Christmas release after Carmike Cinemas and other theater chains refused to screen the film due to terrorist threats.

According to CNN, the FBI is expected to link the cyberattacks on Sony Pictures to North Korea.

Correction: An earlier version of this story erroneously quoted Michael Lynton. His statement has been updated accordingly.