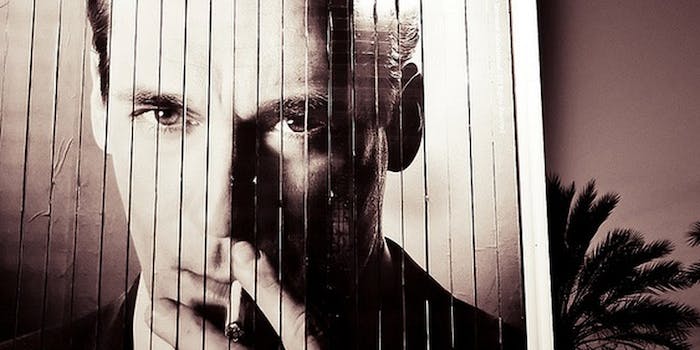 This “Mad Men” and “Mean Girls” mashup is so fetch

In the 1998 film You’ve Got Mail, Tom Hanks’ lovestruck character famously calls The Godfather the “I ching,” the movie that captures the essence of the human spirit and by which all of life’s questions can be answered.

If You’ve Got Mail was released in 2005, Hanks would have instead referred to the film Mean Girls, the cult-comedy which has captured President Barack Obama’s and Tumblr’s attention even eight years after its release.

The latest Tumblr blog to pay homage to Mean Girls is Mean Mad Men, which features screenshots from AMC’s hit TV show with quotes from the film on top of them. The blog is the brainchild of Taylor Pearce, who is a diehard fan of both the movie and show.

“After seeing Mean Girls, Girl World was forever changed: consoling someone when they were sick was replaced with ‘boo you whore,’ fabulous was switched with ‘fetch,’ and girls grabbed their boobs when there was a ’30 percent chance it’s already raining,'” Pearce writes on the blog’s “Burn Book” page—a reference to the book in Mean Girls where actress Rachel McAdams and her other high school cohorts write gossip about their classmates.

“Then AMC decided to grace the earth with Mad Men and suddenly I found myself wondering WWJD- ‘What would Joan do?,”questioning if it’s ever too early to drink if you’re on Roger time, and daydreaming about whether I would have caught Don’s wandering eye. “

Pearce has posted 29 images on the blog since March 14. Here are some of the most fetch entries: 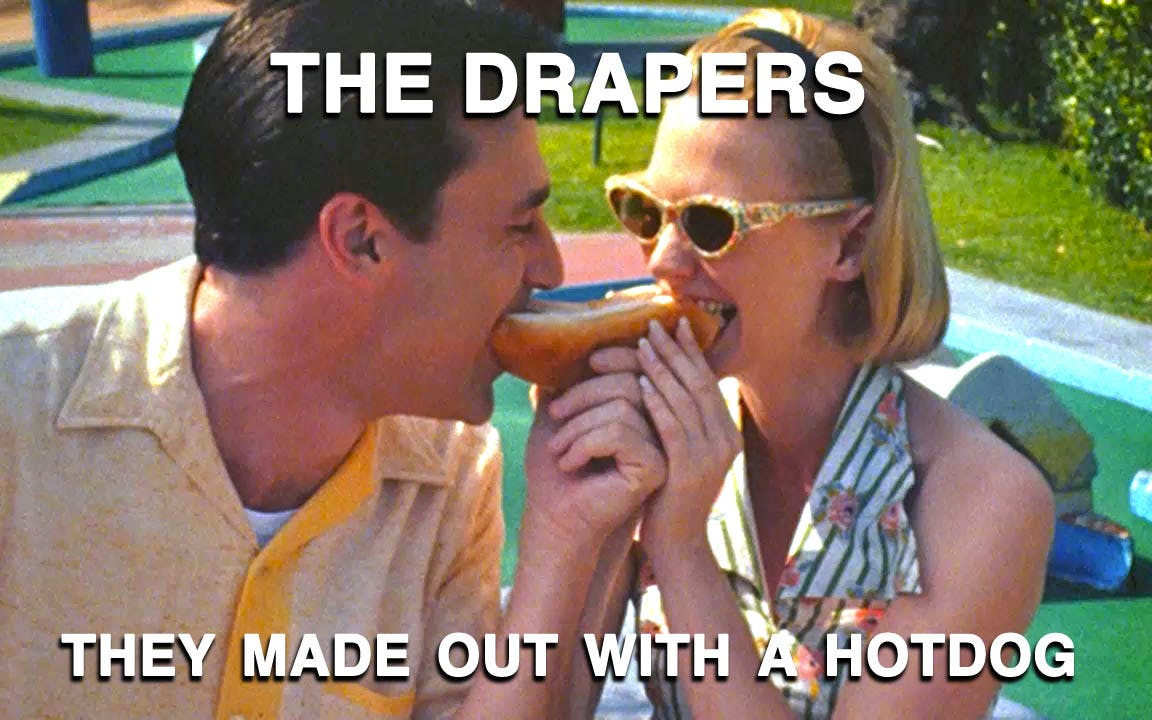 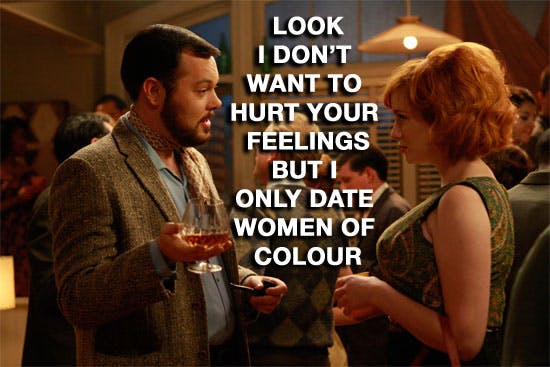 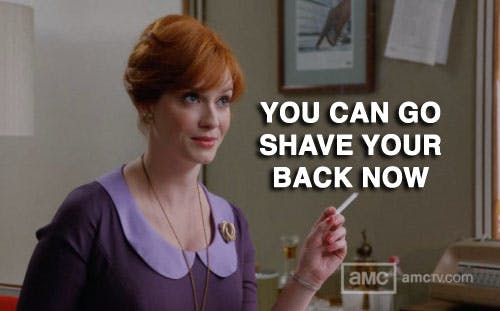 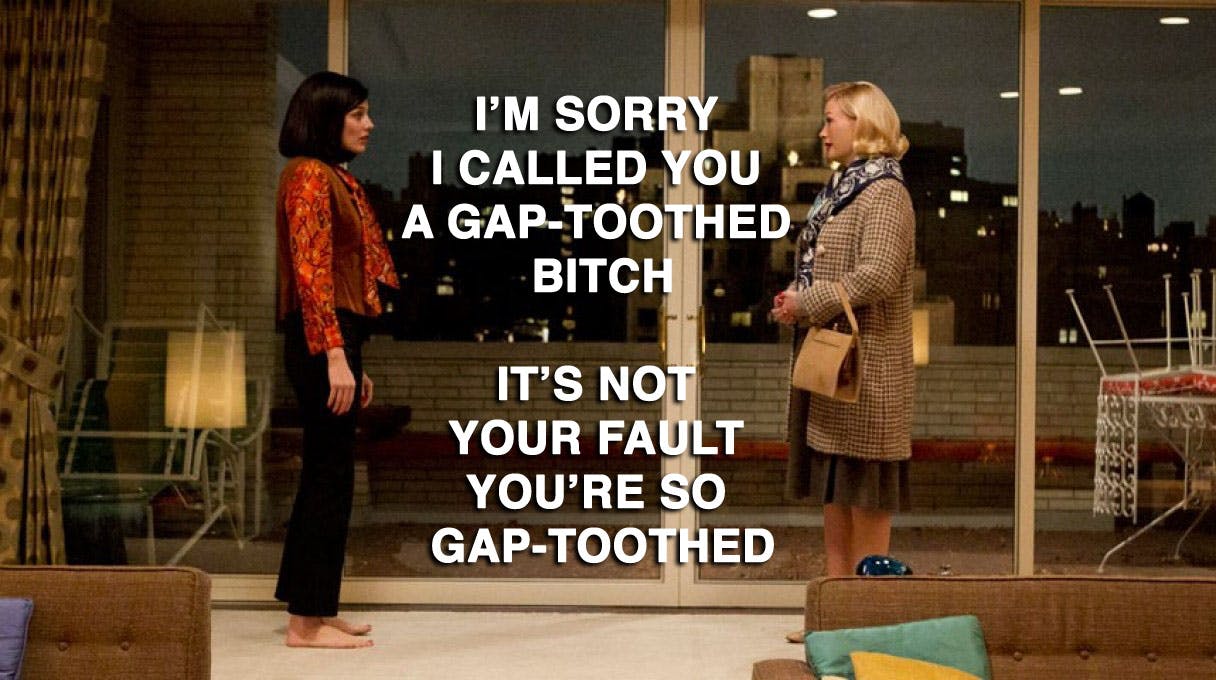 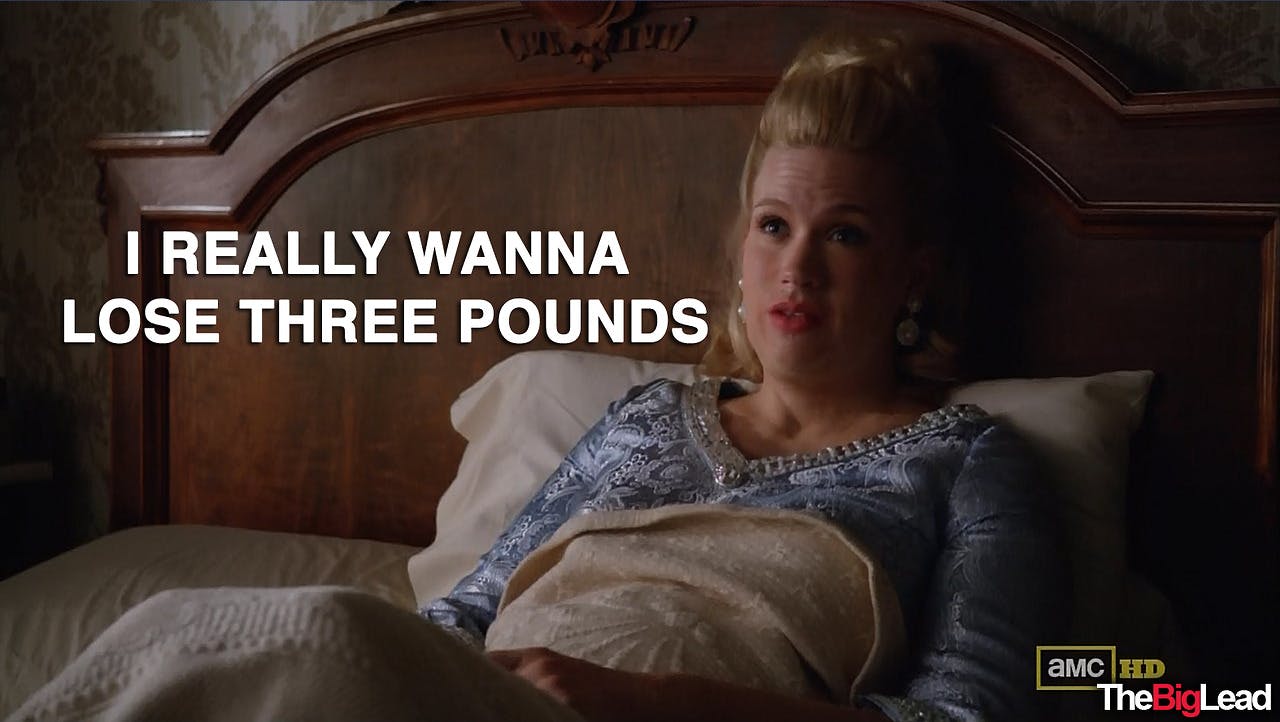 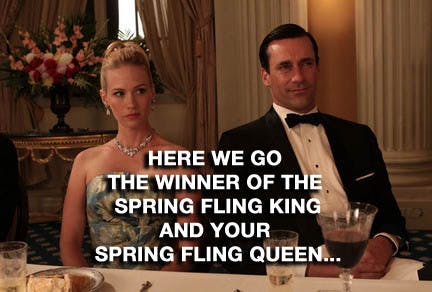