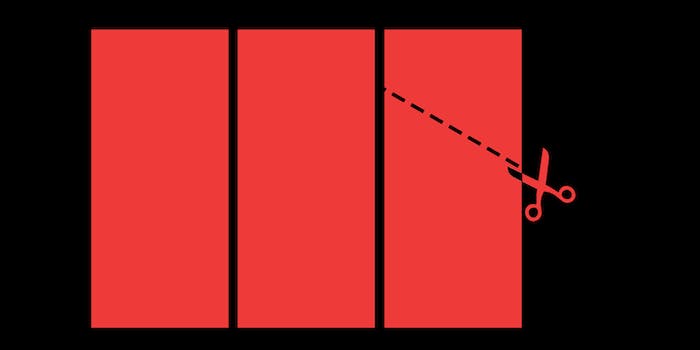 This comes just months after Disney bought the company for $500 million.

Maker Studios is planning to cut about 10 percent of its 380 employees this week just a few months after Disney purchased the multichannel network.

It’s unclear exactly when the layoffs will occur or what prompted the layoffs in the first place.

This is now the second instance in just over a year’s time that the company has laid off a large number of its employees; Maker let go between 30 and 40 employees last May just days after CEO Ynon Kreiz took over the company. At the time, Maker cited an evolving business and planning for the “next phase of growth” as the reason for the cuts.

This time around, Maker is offering a similar explanation for the cuts.

“Maker’s business is constantly evolving, and we routinely reassess our internal resources and make strategic adjustments, reducing staff in some areas while actively hiring in others,” a rep for Maker told Variety in a statement.

It’s possible that the company could be looking to cut excess jobs in certain areas while hiring in others, but having acquired investments from Time Warner and purchasing Blip.tv, Maker has shown that it’s capable of obtaining financing.

The news comes just over two months after Disney acquired the company in hopes of being able to attract a younger audience online. At the time, the deal was estimated at approximately $500 million, but that number could go up to $950 million if certain goals are met.

However, the cuts don’t seem to indicate that Maker is in any trouble just yet; in the latest Comscore U.S. Online Video Rankings Maker ranked fourth among the top YouTube networks.