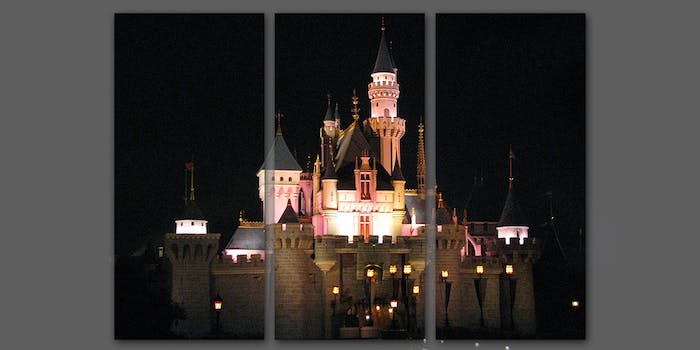 It's the largest purchase of a multi-channel network by another company.

Disney has already expanded its reach to Marvel and the Star Wars universes. Now it will try its hand at online content

The company announced today that it has purchased the YouTube network Maker Studios in a deal worth approximately $500 million. If growth targets are met for the company, shareholders will then receive another $450 million from Disney.

Once the sale is approved, Disney will gain a network that consists of 55,000 channels, 380 million subscribers, and 5.5 billion monthly views. The biggest content creator acquired in the deal by far is Felix Kjellberg, aka “PewDiePie,” who has more than 25 million subscribers alone.

Disney is hoping that Maker Studios will aid it in connecting with the Internet generation, something the company has had mixed results accomplishing over the years.

“Maker brings to Disney a substantial digital audience, some of the biggest stars in the space and also a real understanding of how to manage big brands on YouTube,” Brent Weinstein, the head of United Talent Agency’s digital media division, told the New York Times. “Look at what Maker has done for Epic Rap Battles and Snoop, and imagine what they can do for Iron Man, Mickey and Yoda.”

Viewers have already expressed concern that the deal with Disney will affect content creators’ creative freedom, but some of Maker Studios’s partners already assured them that won’t be the case.

If you actually think Disney has bought me then I worry about you.

Yup, Disney now owns Maker so also owns Polaris. No idea what this means for us, but I’ll make the content I want to make or go elsewhere.