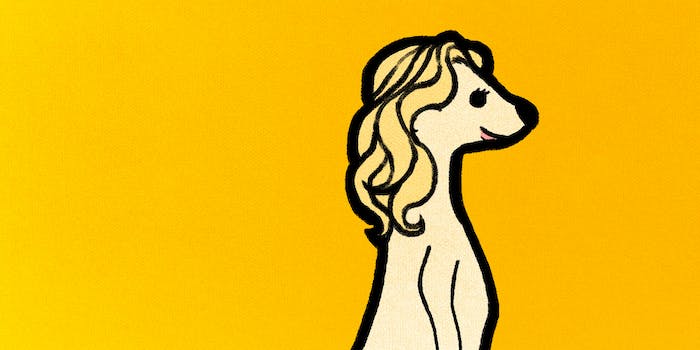 Madonna will premiere her new music video on Meerkat

Madonna knows how to rope in the youngs: After debuting her “Living for Love” video on Snapchat and showing her boobs on Instagram, she’s set her sights on livestreaming app Meerkat.

Tomorrow at 10am PT, Madonna will release the video for “Ghosttown” on Meerkat. What about the contract she signed during the star-studded Tidal PR event last week? Well, she did release a teaser clip there first. Beyoncé and Rihanna also debuted exclusive clips on Tidal in the last week, which were then unofficially and not-so-exclusively uploaded to YouTube (both have since been pulled).

It’s an interesting approach, even if more people have attached themselves to Periscope. We just really want to see her fridge.

You can catch the debut here.