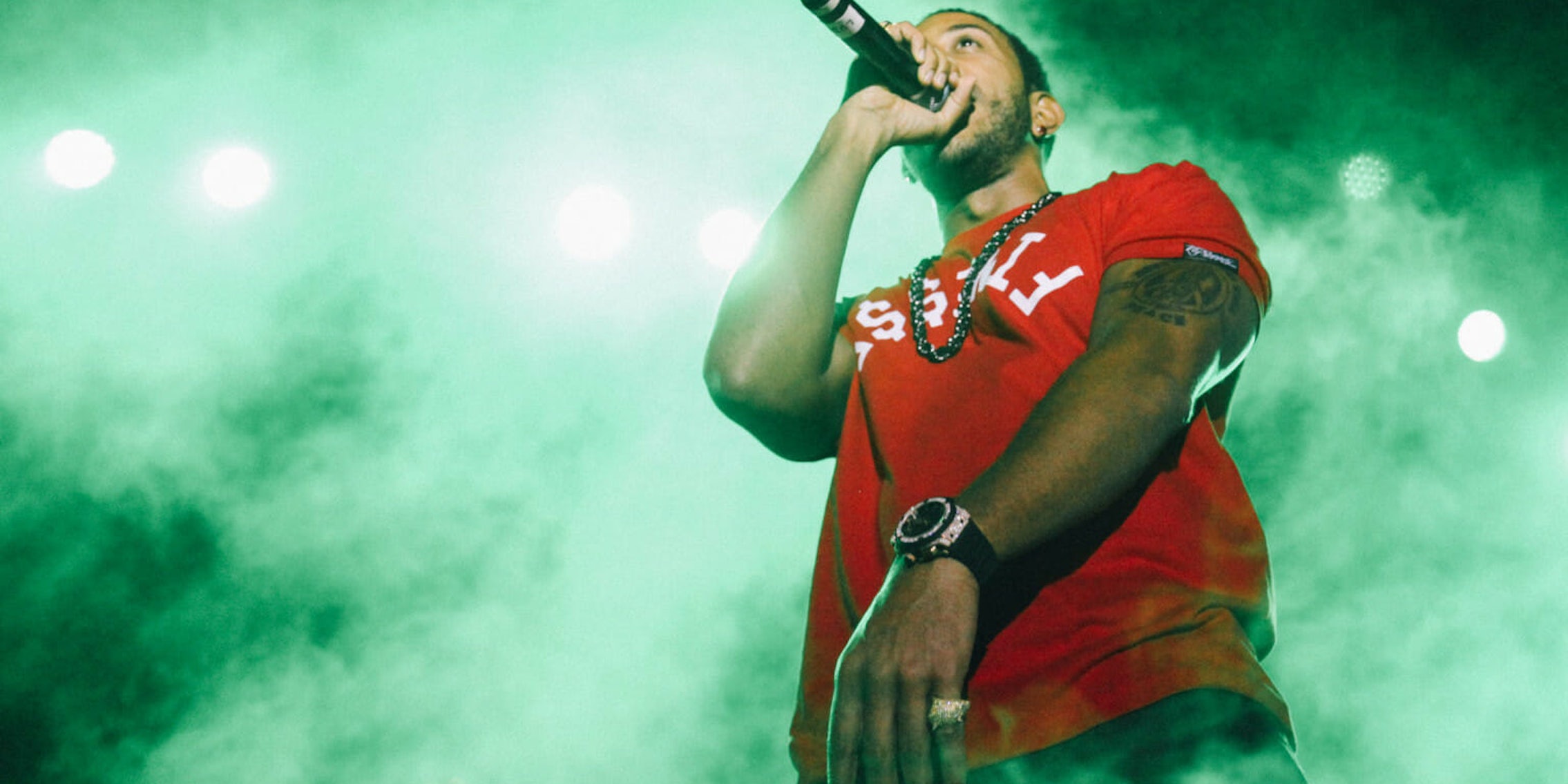 Protesters should unite against misogyny, not with it.

In 2002 Ludacris gave us “Move Bitch,” a definitive club hit from his sophomore album, Word of Mouf. That year the song spiked at No. 10 on the Billboard Hot 100, and has held its place in the hip-hop lexicon ever since.

In fact some are suggesting that the hit could become America’s next great protest anthem, in the wake of a viral tweet that features hundreds of people singing a politically tinged version while marching in the streets of Atlanta last weekend. Here demonstrators replace the subject of the chorus with Trump’s name: “Move Trump, get out the way.”

The song’s lyrical strength and hypnotic rhythm are certainly a force that can move a crowd, but does that mean it’s the right song for the resistance?

As much as we love Luda and this record, if we’re fighting for revolution, a song that has its message rooted in misogyny should not be our first pick. It also forces us to listen to a whole verse by the rapper Mystikal, a convicted rapist. On Monday Mystikal turned himself into New Orleans law enforcement and was consequently charged for rape. He was first charged with sexual battery in 2002, and then sentenced to prison for six years after assaulting his hairdresser in 2003. A protest song against an allegedly misogynist White House should not be by perpetrators of violence against women.

The lyrics of “Move Bitch” are also eerily violent. In Ludacris’ first verse and at the end of Mystikal’s, both threaten to run people over, which is an unsettling image considering the recent murder of Heather Heyer during the Charlottesville, Virginia, protests at the hands of an alleged white supremacist who drove into a crowd.

If protesters are looking for a song that can unite people against the current presidency, “Move Bitch” isn’t it. It can remain a nice club throwback, but we might want to stick to something more uplifting like Beyoncé epic “Formation,” or Kendrick Lamar‘s “Alright.”