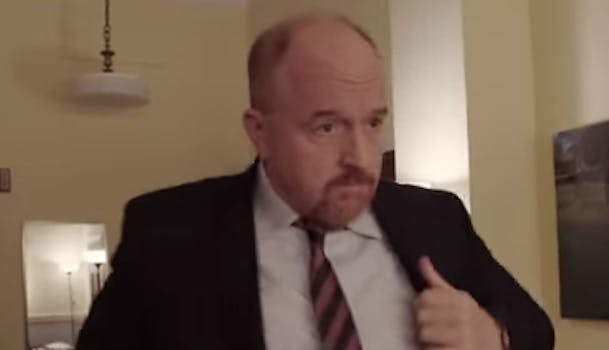 His first standup special since 2015 pops up into queues next week.

Comedian Louis C.K. is back with his first standup special in two years, called Louis C.K. 2017. Dropping on April 4, the special will be the first of two brand new Netflix releases from the iconic comic for the year.

Filmed in Washington, D.C., and featuring a noticeably more upscale approach, it’s his first since 2015’s Live at the Comedy Store.

"Men: The Number One Threat To Women", by Louis CK pic.twitter.com/Rv8ymuv7zO

This, of course, comes on the heels on Dave Chappelle’s well-received double feature of specials, forecasting Netflix’s overload of 2017 specials by comedy’s top shelf, with Jerry Seinfeld and Chris Rock also coming sooner than later.