Which livestreaming service is right for you?

From Facebook Live to YouNow, we’ve assessed the pros and cons of each platform to help you make an informed choice.

Although the concept of livestreaming has existed for years, the increased quality of video platforms, broadband delivery, and improved mobile technology has jumpstarted a new generation of mobile-first livestreaming solutions.

There are three heavy hitters in the livestream space—Periscope, YouNow and Facebook Live—each with distinct advantages for different types of users. We’ve assessed the pros and cons of each platform to help you make an informed choice about where to spend your time streaming, and for what purpose.

Best if you’re hoping to become the next big digital influencer. 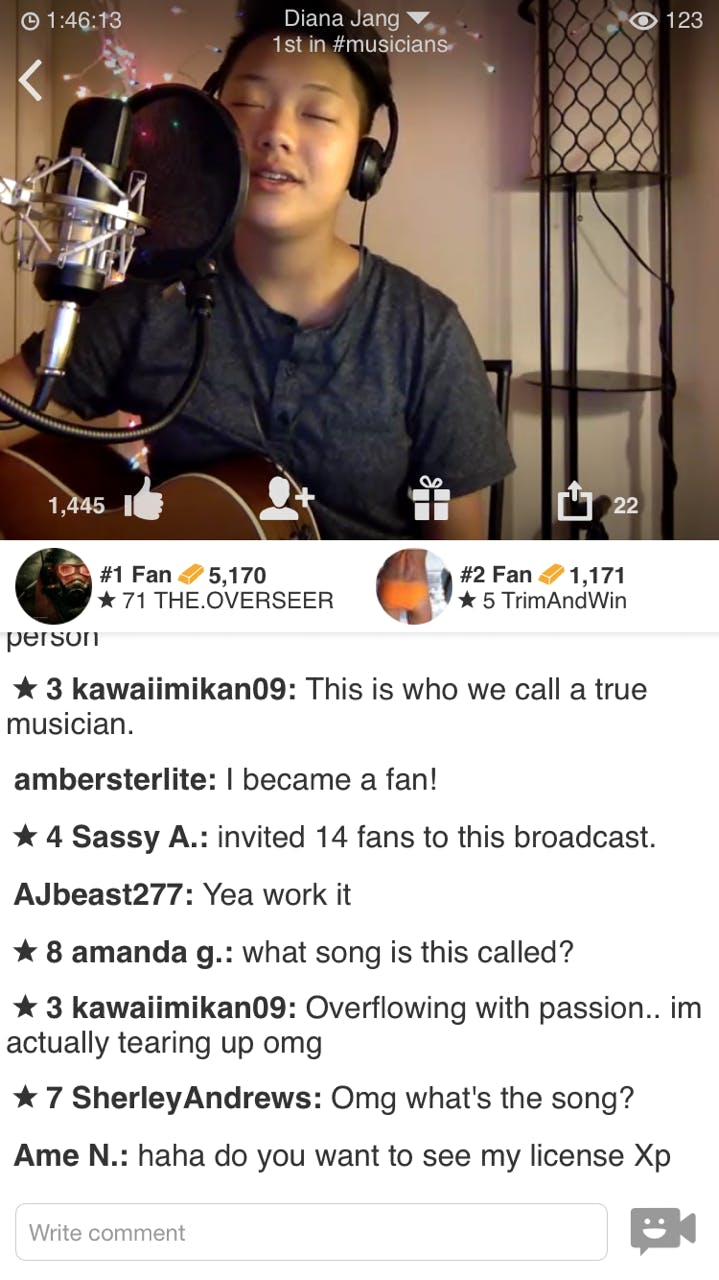 If you’re looking for the next generation of digital star, look no further than YouNow. The livestreaming app founded in 2011 blew up at VidCon 2015, with many aspiring teen creators flocking to the site as a new entry point for digital stardom. Unlike YouTube where tipping options have been generally less lucrative than brand and advertising deals, YouNow has supported its creators with direct payment from its earliest days, with top creators able to accept direct tips and gifts from fans as they broadcast. Musicians have especially found support on the platform as a place to play live music daily.

In addition to the potential fiscal gain, the platform also uses a helpful tag system to categorize broadcasts and help generate new viewers for a broadcaster. New viewers can easily hone in on broadcasters with shared interests as well as have a voice in curating the platform by demanding popular streams take center stage on specific hashtags. If you’re seek a space to potentially start a digital career without the added pressure of video editing on sites like YouTube, YouNow might be the home for you.

Best if you want to react quickly to engage your followers—and potentially a global audience.

Twitter’s entry to streaming is Periscope, which it purchased in January 2015 and launched a few months later. The service allows users to stream from their phones, pushes that stream to their connected Twitter feeds for maximum viewership, and lets viewers interact with the stream in real time. They can leave hearts and comments as the streamer interacts with the world around him or her. Users can broadcast in portrait or landscape mode, save their finished streams for later consumption, and block unwanted viewers. A sketching feature on streams is rumored to be in the works, mimicking a popular aspect of Snapchat.

Periscope was founded when creator Kayvon Beykpour realized he could turn to Twitter to read about international events like protests in real time, but he couldn’t watch them. That spirit of live reporting and live coverage is still alive within Periscope, in addition to more mundane uses of live chatting with fans or watching a puddle. If you’re looking for immediacy and potential global impact, Periscope might be your best choice for livestreaming platform.

Best if you want to share your moments with friends, family, and that dude you met in one college class whom you never unfriended. 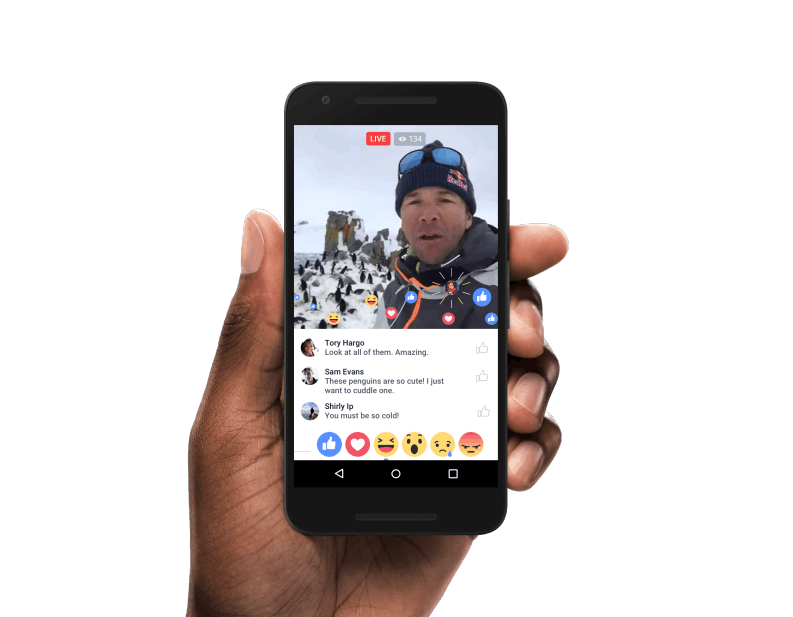 The newest entry to the bunch just launched for all users in April. Facebook Live acts just like any other posting option on Facebook’s mobile app, where users can choose text, photo, live video. The video plays within a user’s Facebook stream or can be locked to specific Events or Groups on the Facebook platform. The video then stays on the selected page unless deleted, and it autoplays as a visitor scrolls over it.

So far Facebook Live isn’t a revenue-earner, and while big-name celebrities and digital brands have dipped their toes in the water, for everyday users it’s an add-on service to an existing social platform, not a new platform to adopt. You can keep track of daily livestreams on a global map provided by Facebook to track adoption of the service, but for now, with the head start celebs and brands got with the platform, it’s viewer-centric right now. There’s ample opportunity for someone to break out on Facebook Live and find interesting uses for the system, but for most users, thanks to the fact that Facebook is more a network for personal friends and family than a global platform, the system is the ideal place for sharing streams for specific communities, from fellow knitters to your high school classmates to all your aunts and uncles.

Livestreaming is the next frontier of digital video, and knowing the right platform for a stream will be just as important as knowing what makes up a tweet versus an Instagram post. While you can clearly use all sorts of livestreaming apps (and even go topic specific, like foodie-focused Nom) to fill out your personal social media landscape, knowing who you’ll reach where is crucial to getting your livestreaming life off to the right start.