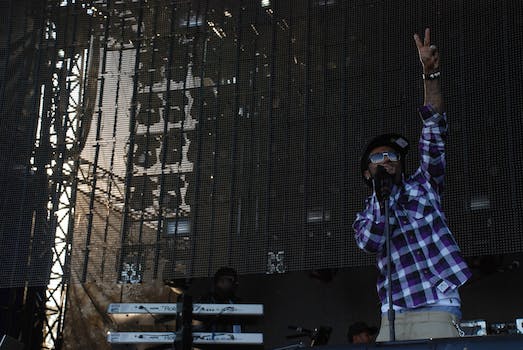 A SWAT team arrived at Lil Wayne‘s Miami home Wednesday afternoon after reports of gunshots and injuries. But despite a scan of Wayne’s property, the team found no signs of foul play following the hour-plus search. Miami police representative Ernesto Rodriguez has confirmed that the event was a hoax.

For his part, so has Lil Wayne.

A call was reported at 12:40pm ET wherein a man confessed to shooting four people. The Miami police said that “swatting,” the disturbing online trend of dialing police and sending over a SWAT team, is a distinct possibility.

#UPDATE unfortunately this appears to be a "Swatting" call. No victims /no injuries /no subject at 94 LaGorce.

Lil Wayne was reportedly in a music studio recording during the time of the alleged incident. However, a nearby construction worker did tell Miami’s Local 10 News that he heard gunshots.

Whether the hoax was a straightforward prank call or an intentional ploy to send over a SWAT team remains unclear. The practice is increasingly common between online gamers, but if this was an intentional “swatting,” Lil Wayne is the highest-profile celebrity to fall victim to the practice.
Photo via Vincent Escuerdo/Flickr (CC BY 2.0)