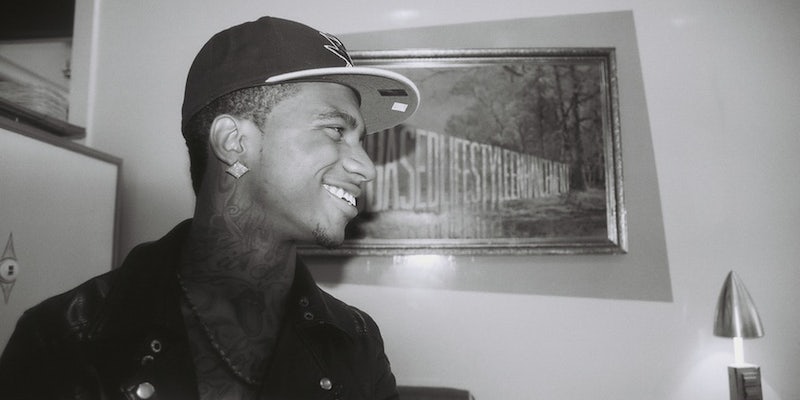 Lil B releases emoji pack for all your based texting needs

If it feels like relentlessly upbeat rapper and Twitter superstar Lil B hasn’t been putting out mixtapes at his usual frenetic rate, it’s probably because he’s been working on an app that will change texting as we know it: Basedmoji.

“This Is A Very Rare App Designed And Developed By Lil B himself!!!” reads the product description, written in his typically breathless style. “COLLECT THIS APP AND SPREAD AROUND THE WORLD! This app was created by Lil B to have fun with your friends and family and celebrate the life of Lil B! I LOVE YOU!”

Seriously, you will never need to type words on your phone again—this was the last piece missing from your #based lifestyle. An emoji of Brandon McCartney using his phone to send positive vibes? No wonder the app’s first 772 reviewers gave it a solid five-star rating. But those of us on Andoid are stuck with the same old smiley faces—a circumstance about which I can only say one thing: