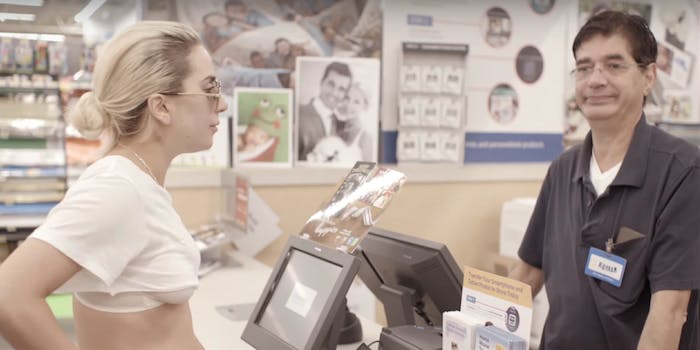 Whatever happened to Lady Gaga?

Lady Gaga has been on the mend lately, and in the official trailer for her Netflix doc Gaga: Five Foot Two, she opens up about battling chronic pain and more.

In a 2016 interview, Zane Lowe asks what was going on with Gaga over the last five years; fans seemed to know something was off. She makes a list: “paranoia, fear, body pain, anxiety.” In Chris Moukarbel’s documentary, Gaga’s outsize persona and ascendant success are laid alongside her struggles with mental and physical health. We see Gaga with her family, in the studio, behind the scenes at her 2017 Super Bowl halftime performance, plotting her next image makeover, and interacting with people who aren’t sure if they’ve got the new Lady Gaga album in stock.