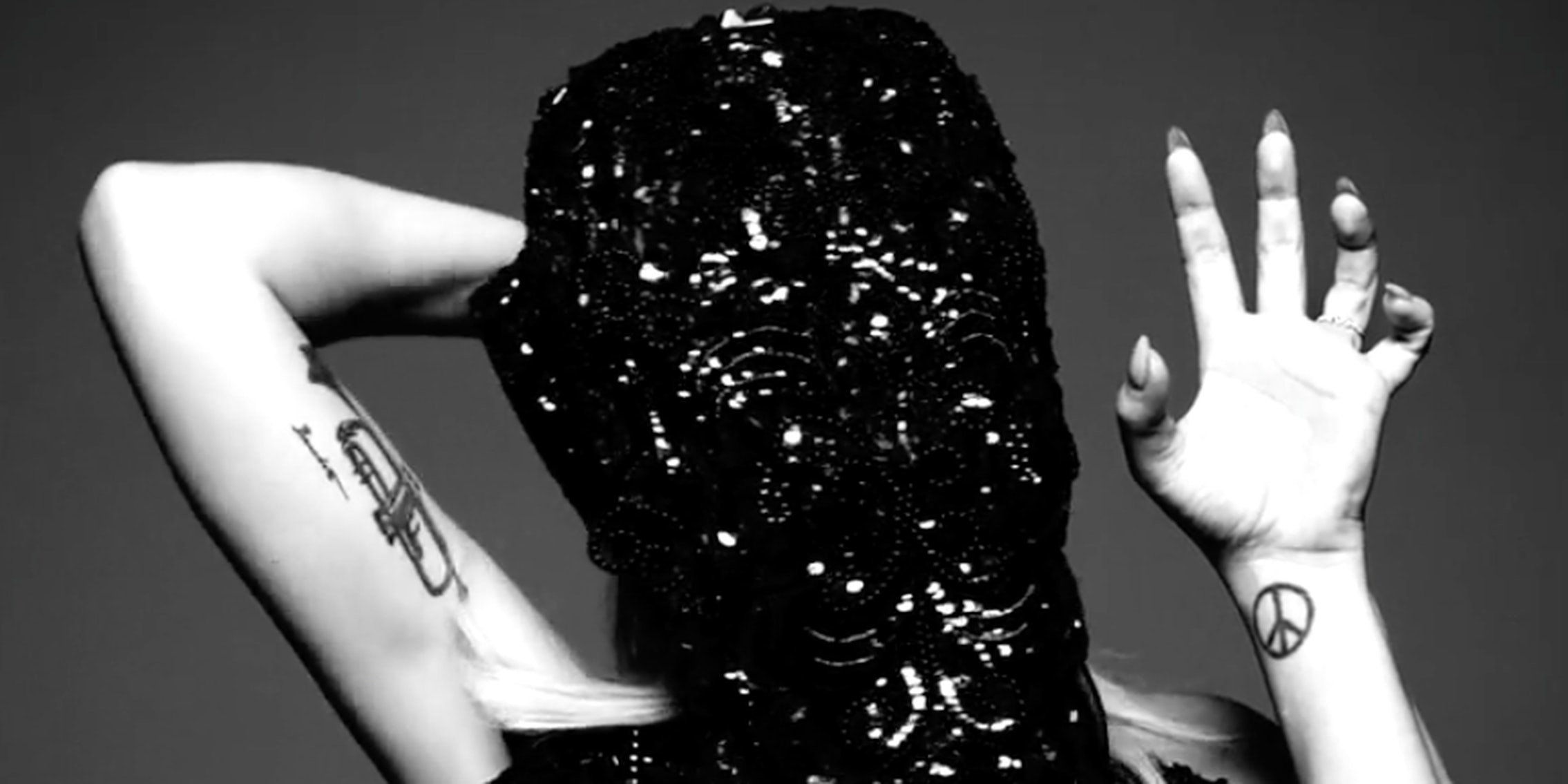 Will she be her own Little Monster?

Mother Monster is checking in to Ryan Murphy’s hotel of (potential) horrors as the newest cast member of American Horror Story for 2015.

Lady Gaga announced her involvement in the fifth season of the anthology, revealing the title of American Horror Story: Hotel, in a video on Twitter urging fans to make their reservations now.

Murphy is no stranger to big name casting on the series, with stars like Angela Bassett and Kathy Bates in major roles. He’s also been tapping buzzy actors for his new series, Scream Queens, including singer Ariana Grande and recently out of the closet twin YouTubers Austin and Aaron Rhodes.

Gaga, of course, is an even more prolific get, and riding high off her Oscars performance that showed her in a new light, a turn at AHS could land the Grammy winner Emmys or Golden Globes come 2016. Perhaps she’s on an EGOT hunt.

American Horror Story: Hotel will premiere on FX in October.