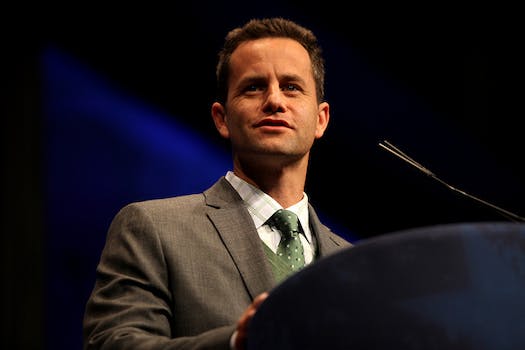 It's a Christmas miracle.

Well, Internet. You did it. Balance has been restored. Kirk Cameron’s Saving Christmas is officially the worst-rated movie on IMDb.

Last month, the former Growing Pains star put out a call to his followers, asking them to help “storm the gates of Rotten Tomatoes,” in an effort to get his new movie, Saving Christmas, some good reviews. He wanted the liberal media to know people still want to see movies like Saving Christmas, which, according to IMDb, is about Cameron “enjoying the annual Christmas party extravaganza thrown by his sister until he realizes he needs to help out Christian, his brother-in-law who has a bad case of the bah-humbugs. Kirk’s fresh look at Christmas provides Christian the chance to see Christ is where He has always been: at the center of our Christmas celebrations and traditions.”

I mean, look at this poster. 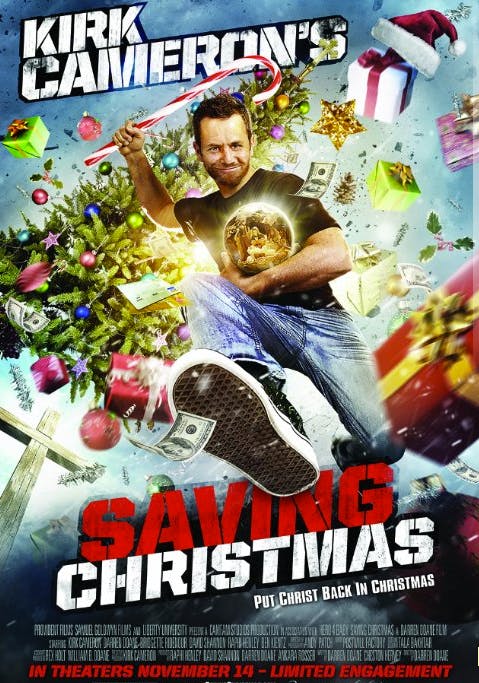 The people did speak up, as Cameron instructed. The movie now has a 0 percent rating on Rotten Tomatoes, and it’s currently the No. 1 worst-rated movie on IMDb. No. 2 on the list? 2010’s Birdemic: Shock and Terror. Also on the list: Paris Hilton’s 2008 epic, The Hottie and the Nottie. Consider Christmas saved.

KCam, this is the best press you could get.