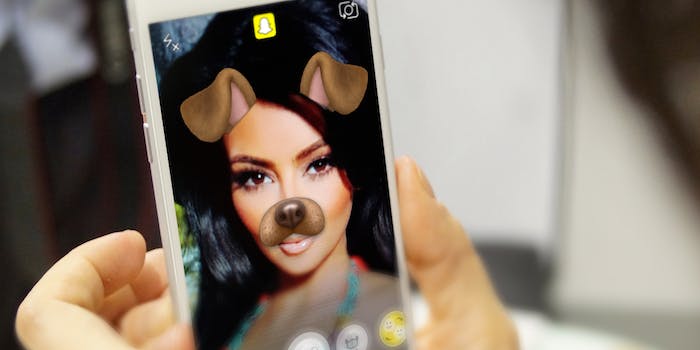 Kim Kardashian is now on Snapchat

In case you haven't seen enough of Kim Kardashian this week, she's now on Snapchat.

In her first Snap, Kim is giving her best duck face, while older sister Kourtney stands by. 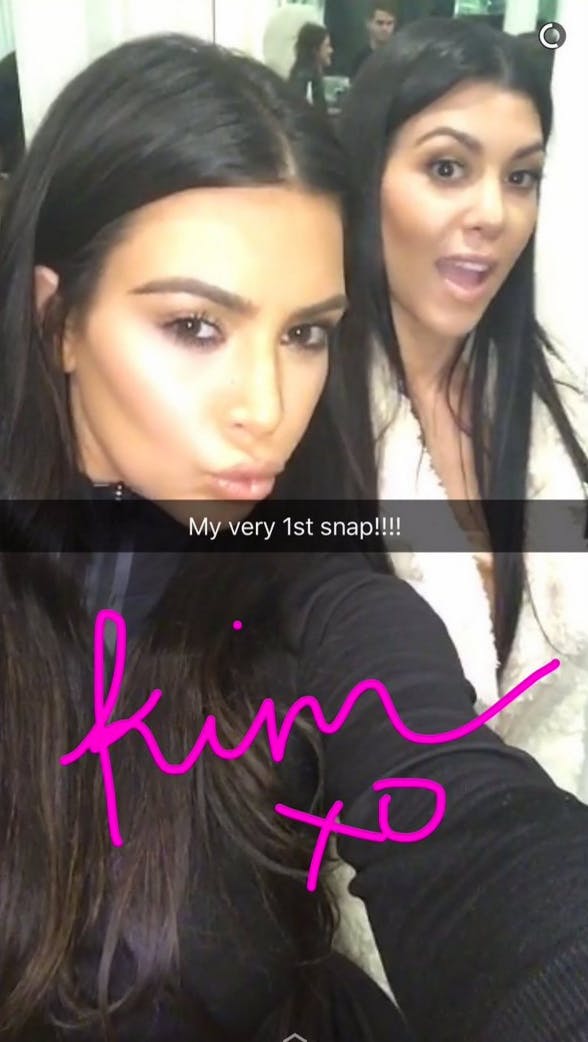 Kim’s Snapchat user name is kimkardashian, but to make your life easier, just scan this: 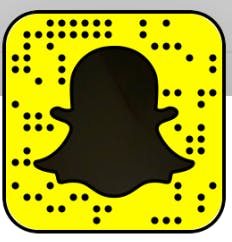 Kardashian’s social media presence is sometimes controversial but almost always entertaining, and adding Snapchat to the mix will only add to the possibilities. How will Kim utilize Snapchat’s filters? Will we get a Kim/Kanye face swap? Only time will tell.

One thing is for sure: The platform is no stranger to nudes, so some of Kim Kardashian’s most popular content will be right at home. And if you look closely, there’s actually a nude poster of Kardashian in her gym. That’s so Kanye.