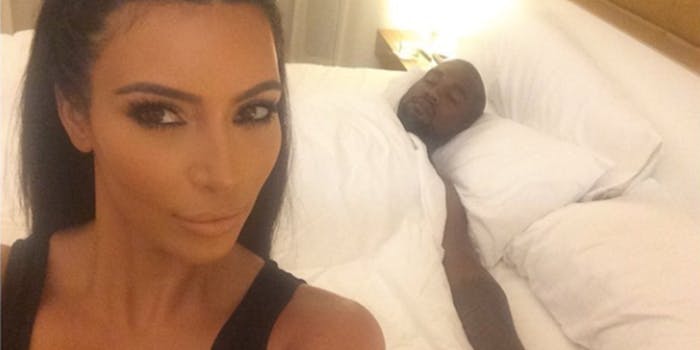 Kim Kardashian has turned the selfie into art, and now she’s turning her own personal art into a book. The reality star will release a book of her own selfies next year, after inking a deal with Rizzolio to publish Selfish, a 352-page tome. That’s almost a selfie for every day of the year.

The 33-year-old mogul is no stranger to creating consumer products out of her celebrity, from clothing lines to her new iPhone game that is expected to make her millions this year alone. Her selfies, though, require a lot less moving parts, and she’s already immensely proficient, as her Instagram shows.

You can pre-order your copy here, although it’s going to take unti Aprill 2015 to reach readers.