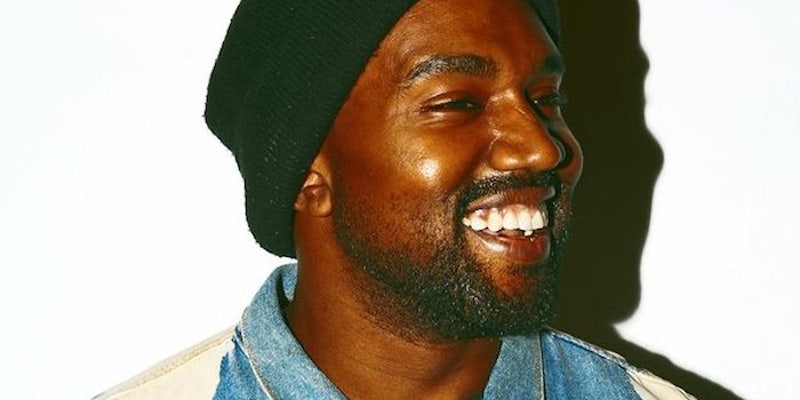 It's called 'The Life of Pablo.'

Now it seems that Kanye West may have finally landed on a title for his newest album: The Life of Pablo.

The rapper and Twitter enthusiast shared a photo of what he claims will be the album’s final track list Wednesday night, hours before the album’s Feb. 11 premiere and release at Madison Square Garden.

Fans and brands had submitted plenty of ideas for what T.L.O.P. could potentially stand for this week, but one fan—Dante Holley—actually guessed right.

@kanyewest @studio the life of Pablo

His reasoning? In one of the singles off the album, “No More Parties in L.A.” Kanye says, “I feel like Pablo when I’m working on my shoes.”

Holley says he believes the lyric is a Pablo Escobar reference (or Pablo Picasso, given the cover’s artwork), but whoever the Pablo may be, he has now secured a prominent spot in West’s discography.