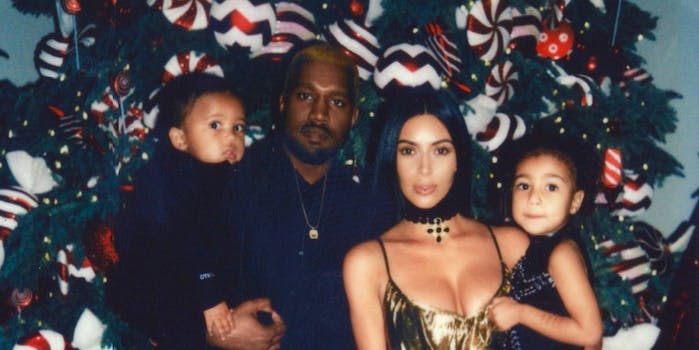 Can you tell what's wrong with this picture?

Chestnuts roasting on an open fire, the cold thousand-yard stare from the West family nipping at your nose.

On Tuesday, Kanye West tweeted a photo of himself and his wife Kim Kardashian-West with their children, North and Saint, the family posed in front of a lavishly decorated Christmas tree.

After West tweeted and deleted the photo not once but twice, West’s fans grew tired of the runaround. But c’mon, of all the things West has gone through over the past two months, this is something fans took issue with?

post this one more time Ima have to fold you

The photo is extremely unconventional but just as iconic, with the pair mimicking stoic expressions and Kardashian-West donning the gold lamé dress she wore to her mother’s annual holiday party, shutting down divorce rumors and allegations that Kanye wasn’t in attendance.

Slaying the family portrait game aside, there are a few things awry in the frame. For one, Kardashian-West isn’t sporting her 15-carat wedding ring. And the photo looks strangely doctored to the left of West, with entire sections of the photo shifted up and down slightly, which can be seen best on the tile. 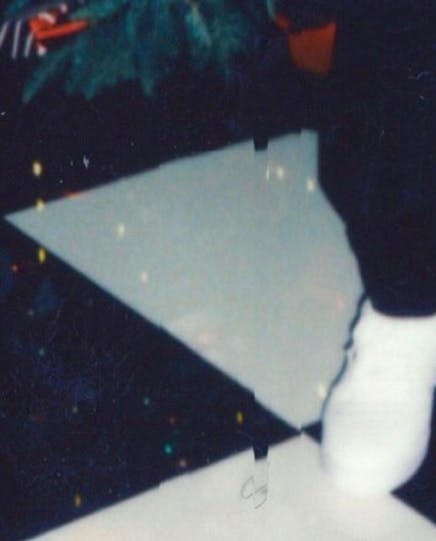 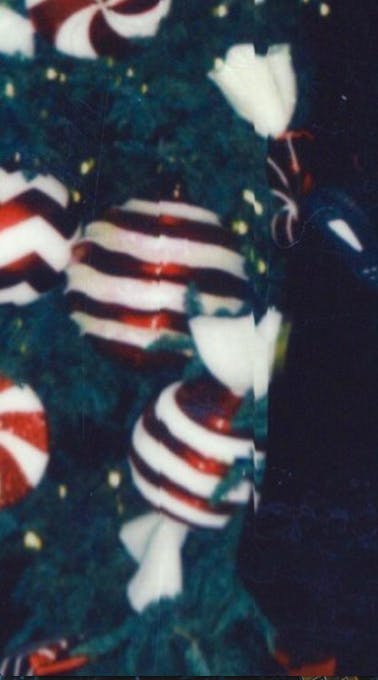 Yep, there is definitely some Stranger Things action going on in the background. Best hope the Wests are still holding onto a string of Christmas lights from that party.