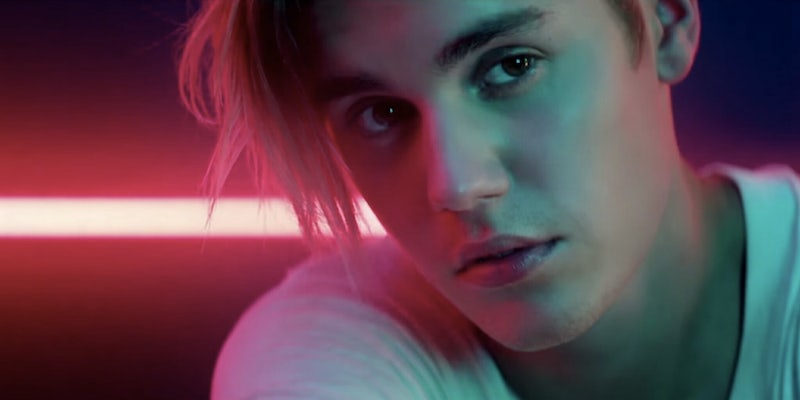 Even though Justin Bieber sent out a bunch of cease and desist letters to publications after paparazzi photos of him naked were published online this week, the secret’s out: He has a penis.

The long-distance shots of the star certainly gave Twitter a lot of feelings, but the one tweet no one anywhere was waiting for was this one from his dad, Jeremy Bieber:

Beliebers have taken the opportunity over the past few days to highlight the singer’s right to have a penis in private, drawing clothes onto the pics and asking everyone to please chill, but the Bieber patriarch’s approach is a simple one: Let’s all just take a second to be #proud.

Meanwhile, the rest of Twitter is coming to grips with the awkward father-son moment with reaction GIFs that say a thousand words.