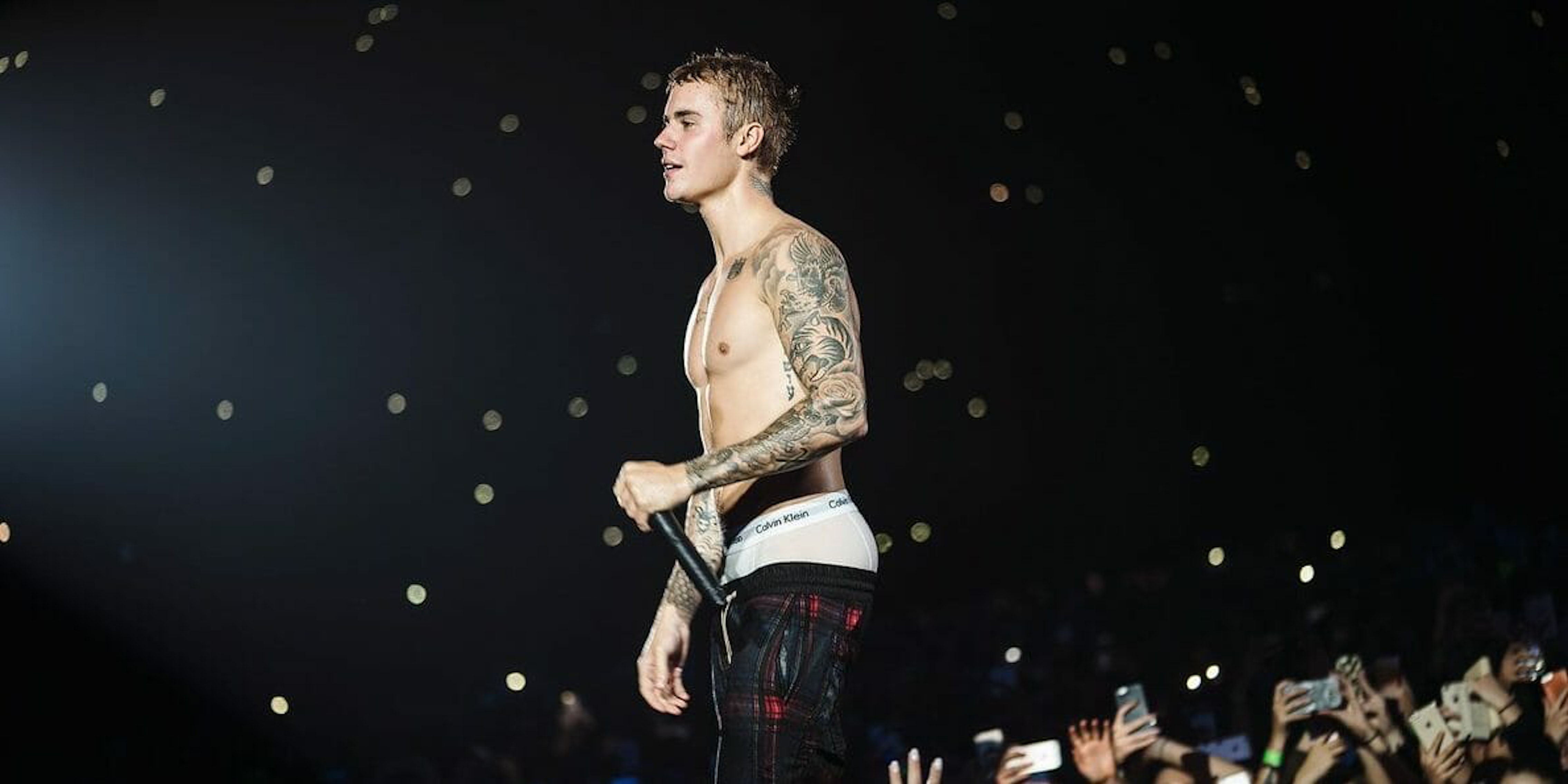 Just when we thought we were out of the woods...

Just when we thought we were out of the woods with Justin Bieber‘s bad-boy phase, he’s back at it with the hijinks.

The singer ended up with a microphone in his hand during a visit to New York club 1 Oak Tuesday night, and sang along to Luis Fonsi and Daddy Yankee’s smash “Despacito” for partygoers. Bieber is featured on the track, so he was more than equipped to sing his parts, but when it came to the predominantly Spanish verses and chorus he was apparently at a loss. Instead of burning time by dancing or high-fiving fans, he decided to improvise some makeshift lyrics of his own. They were… “Bababa.”

As TMZ pointed out, it actually appears the only lyric to the song Bieber remembers is its title: Despacito.

Neither Luis Fonsi or Daddy Yankee have commented (they were busy performing on the season finale of The Voice that night), and something tells us they won’t, but here’s how the song should sound:

Just for the record.