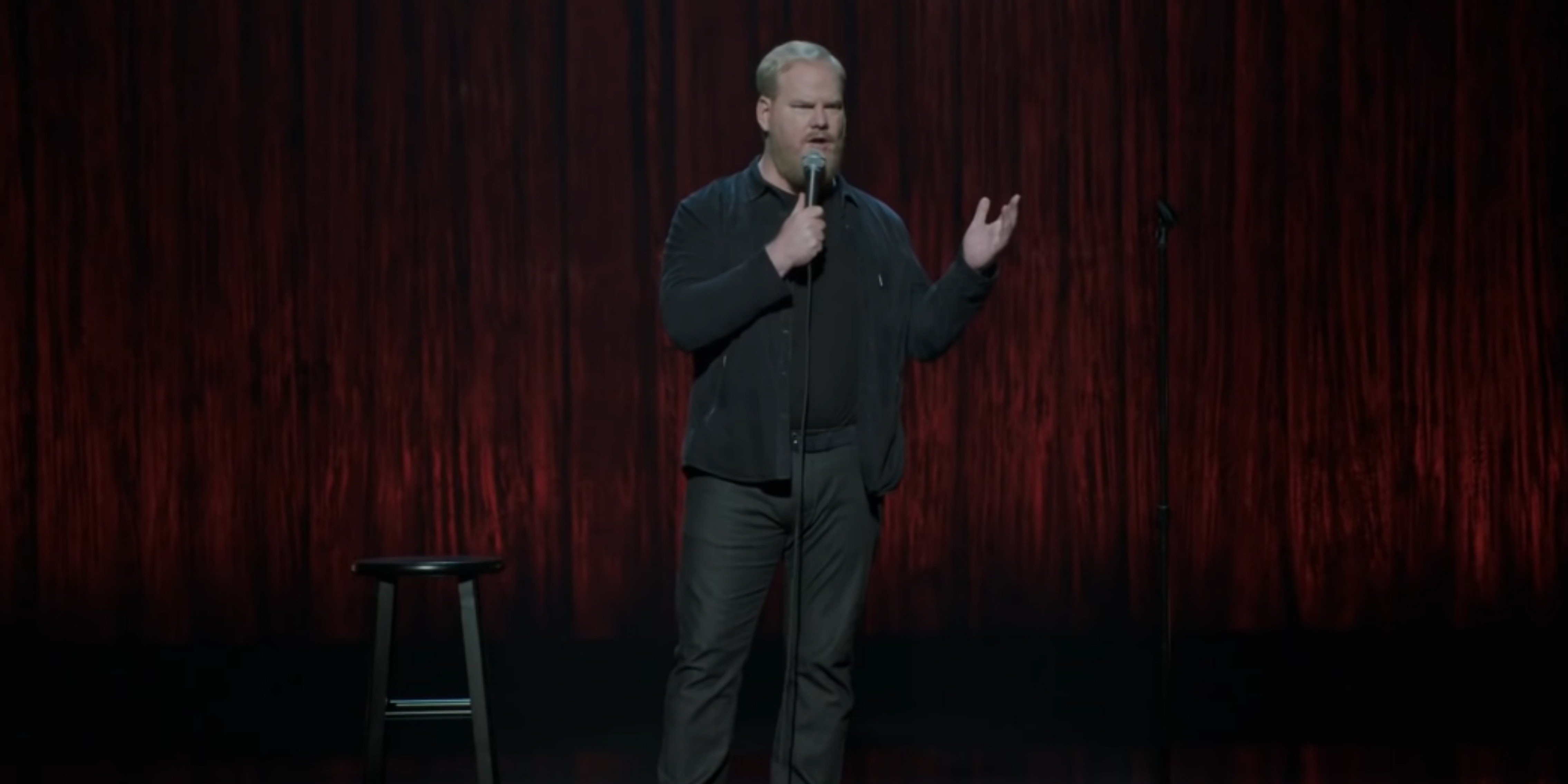 From Mrs. Maisel to Mr. Universe.

Amazon has seen quite a bit of success with its fictional standup series, The Marvelous Mrs. Maisel. Now it’s starting to pad the stage with real standup specials, starting with Jim Gaffigan’s Quality Time.

The special will be recorded in March at the State Theatre in Minneapolis and marks the first original standup special from Amazon, which might be bulking up to compete with Netflix’s ever-expanding slate. Gaffigan also stars in the upcoming Amazon Studios film Troop Zero.

While this is Amazon’s first original standup title, it did release the series Inside Jokes in November 2018, which followed comedians in New York City and Los Angeles as they vie for a spot on the Just for Laughs New Faces showcase.

Quality Time is produced by Comedy Dynamics, which released Gaffigan’s previous special Noble Ape and has produced quite a few specials for Netflix.