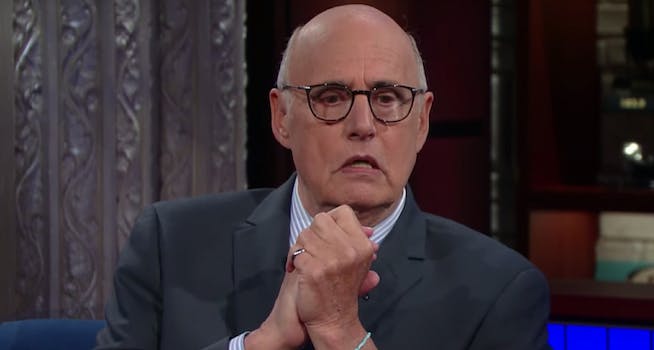 The fifth season is set for production without him.

Amazon confirmed on Thursday that Jeffrey Tambor will not be returning to Transparent following sexual harassment claims and an internal investigation by the retail and streaming company, according to the Hollywood Reporter.

The investigation had been launched after two actresses, Trace Lysette and Van Barnes, said Tambor sexually harassed them. Show creator Jill Soloway said she had “great respect and admiration” for the women, who are both transgender, speaking out about their experiences.

“We are grateful to the many trans people who have supported our vision for Transparent since its inception and remain heartbroken about the pain and mistrust their experience has generated in our community,” Soloway said in a statement. “We are taking definitive action to ensure our workplace respects the safety and dignity of every individual, and are taking steps to heal as a family.”

Tambor denied the accusations against him in a statement Thursday, saying he was “profoundly disappointed” in the way Amazon handled the investigation.

“I am even more disappointed in Jill Soloway’s unfair characterization of me as someone who would ever cause harm to any of my fellow cast mates,” Tambor said. “As I have consistently stated, I deeply regret if any action of mine was ever misinterpreted by anyone and I will continue to vehemently defend myself.”

Lysette had said prior to Amazon’s investigation that Tambor sexually harassed her on multiple occasions and “got physical” during one encounter. She said working with Tambor “has been a roller coaster. One minute Jeffrey is lovely, the next it’s a temper tantrum or flirtation.”

Barnes, who is Tambor’s former assistant, said Tambor behaved in a sexually inappropriate manner in a private social media post.

Transparent is set to begin production and premiere this year without Tambor.