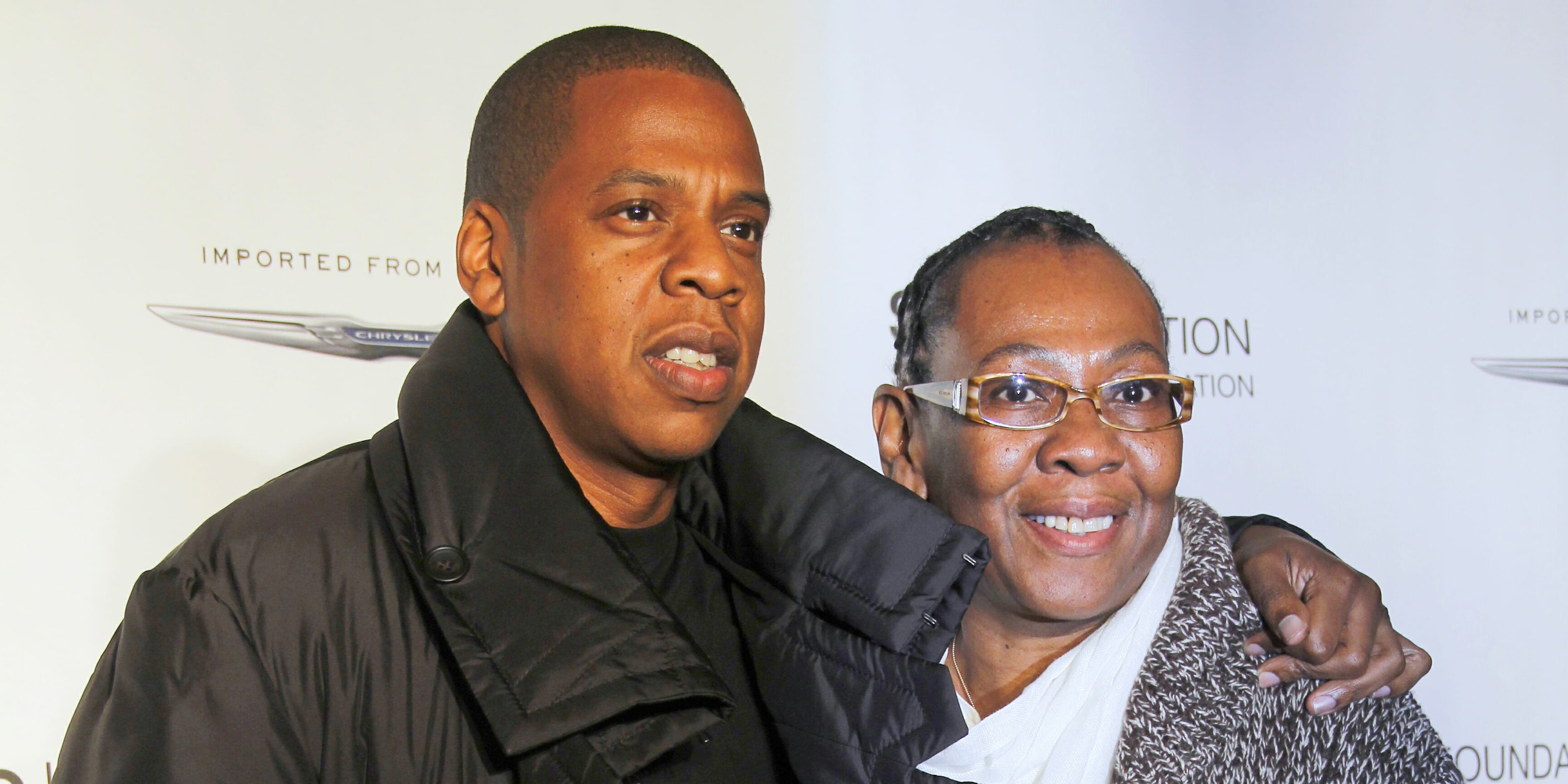 It’s the first time either of them have publicly discussed her sexuality.

Jay-Z’s mom came out as a lesbian on the track “Smile,” from the rapper’s album 4:44, released Friday.

The pro-LGBT duet features Jay-Z’s mom, Gloria Carter, who raps about “living two lives” as a lesbian. It’s the first time either of them has publicly discussed her sexuality.

“Mama had four kids, but she’s a lesbian,” Jay-Z raps. “Had to pretend so long that she’s a thespian.”

Gloria Carter chimes in, rapping about “living in the shadow.” She raps:

In the shadows people see you as happy and free/Because that’s what you want them to see.

Living two lives, happy, but not free/You live in the shadows for fear of someone hurting your family or the person you love.

The world is changing and they say it’s time to be free/But you live with the fear of just being me.

Living in the shadow feels like the safe place to be/No harm for them, no harm for me

But life is short, and it’s time to be free/Love who you love, because life isn’t guaranteed.

Jay-Z announced his support of gay marriage in 2012.

“It’s no different than discriminating against blacks,” he told CNN at the time. “It’s discrimination plain and simple.”