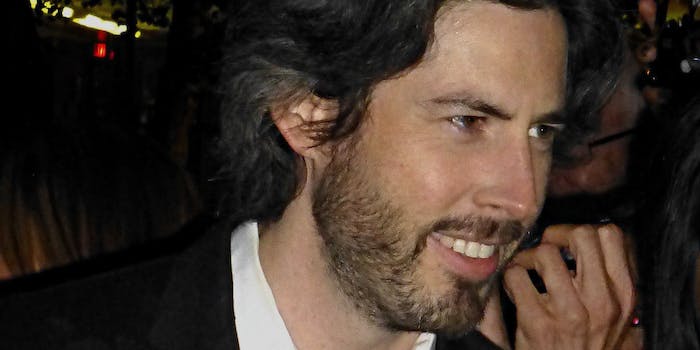 The original comedy will be written by newcomer Zander Lehmann.

The original programming wheel continues to spin, this time landing on Hulu, which has signed Jason Reitman to an original comedy series.

As reported in Deadline, the streaming network has ordered 10 episodes of Casual, which boasts a family TV theme of a large family with diverse issues who share a home. The director of such films as Juno and Up in the Air will be behind the camera for his first TV series, which will be written by newcomer Zander Lehmann. The show will be produced by Lionsgate Television and will begin production by the end of 2014.

This will not be Reitman’s first foray into television. According to IMDb, in 2007 and 2008 Reitman directed two episodes of the NBC comedy The Office. In addition to being a writer and director, Jason Reitman has also appeared briefly in a few films—including Kindergarten Cop and Dave—directed by his father Ivan Reitman.

After reeling off two award-winning films, Reitman has hit a rut with two less than successful movies—Men, Women & Children and Labor Day. Turning to television—a medium that is more forgiving with audiences than films–could be the remedy Reitman needs to get back on track.