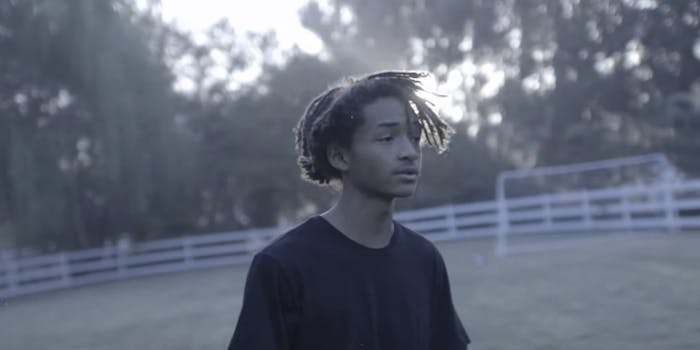 Smith may not be on Twitter, but he's still capturing our hearts.

Jaden Smith may have left Twitter, and in turn left us desperately searching for meaning in this life, but he’s returned to the psychosphere to offer us some new wisdom: his prom photos.

Do you remember what you wore to prom? Stop thinking—it doesn’t really matter because it’s not a white Batman suit.

Yes, Smith went to prom this weekend and took some standard prom photos with his date.

Smith is of course known for being fashion-forward, but this is also a bit of a throwback. The suit has evolved since he attended the Kimye bloodletting. 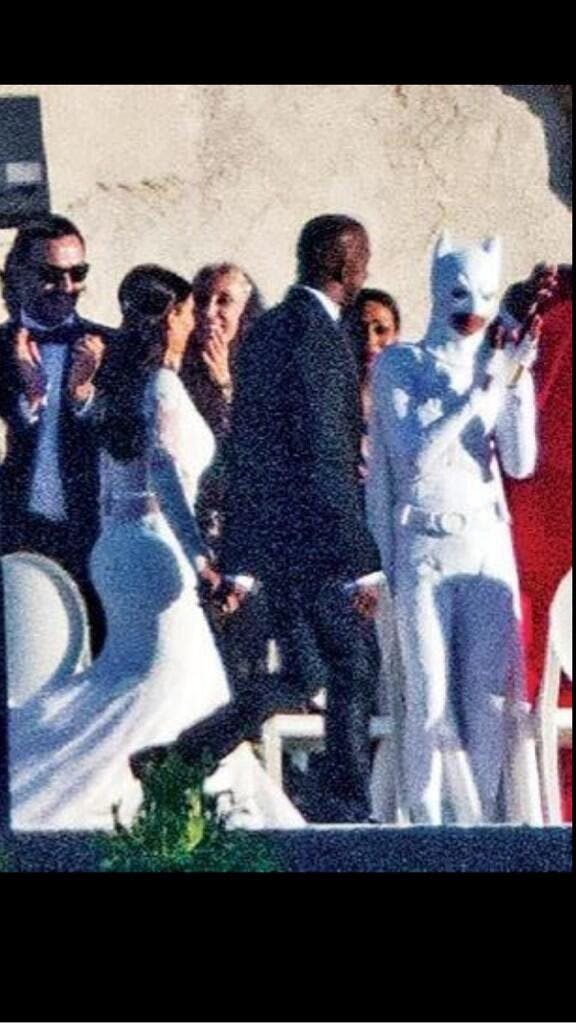 This might not even be Batman, but a new character evolution of Smith himself.

Maybe we all need to find this inner character. Maybe we need to look in the mirror and figure out who we really are. But, in the words of a great Twitter poet, “how can mirrors be real if our eyes aren’t real?”