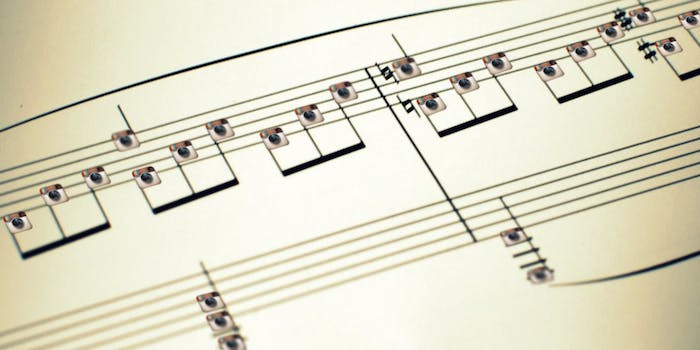 Instagram might be best known for its photos and videos, but with a new initiative announced on Wednesday, the media-sharing service is hoping to shed light on the musical side of its app.