Everything we know about ‘Insecure’ season 2 so far

There's nothing quite like 'Insecure' on TV right now.

The first season of Issa Rae’s mature, hilarious ended with Issa curled up on a couch (“bouch” in the show’s parlance) faced with the likely end of her relationship with Lawrence (Jay Ellis).

It was an absolute whirlwind leading up to the point, as Issa’s character—a 20-something finding herself and her way in South Los Angeles—dealt with one personal and professional setback after another. One of the things that sets Insecure apart from the crowd (and especially other current HBO programs) is that the characters are all genuinely good people. So when they mess up, which happens often, it hits a little harder, and it makes their successes a little sweeter.

The show also tackles complex issues of race, sexuality, and black identity, with sharp wit and no punches pulled. “POC [people of color] are always having to think about how they are being perceived, making people feel comfortable while navigating their own insecurities,” Rae told the Daily Dot before the show’s premiere. “That’s something I find interesting and compelling, and that’s something that non-people of color can’t relate to.”

Season 1 earned Rae her first Golden Globe nomination and a near-perfect rating on Rotten Tomatoes. Whatever season 2 has in store for viewers story-wise, you know it’s going to be good.

At this point, no significant changes have been announced. The creative team is expected to be back, as well as the cast. 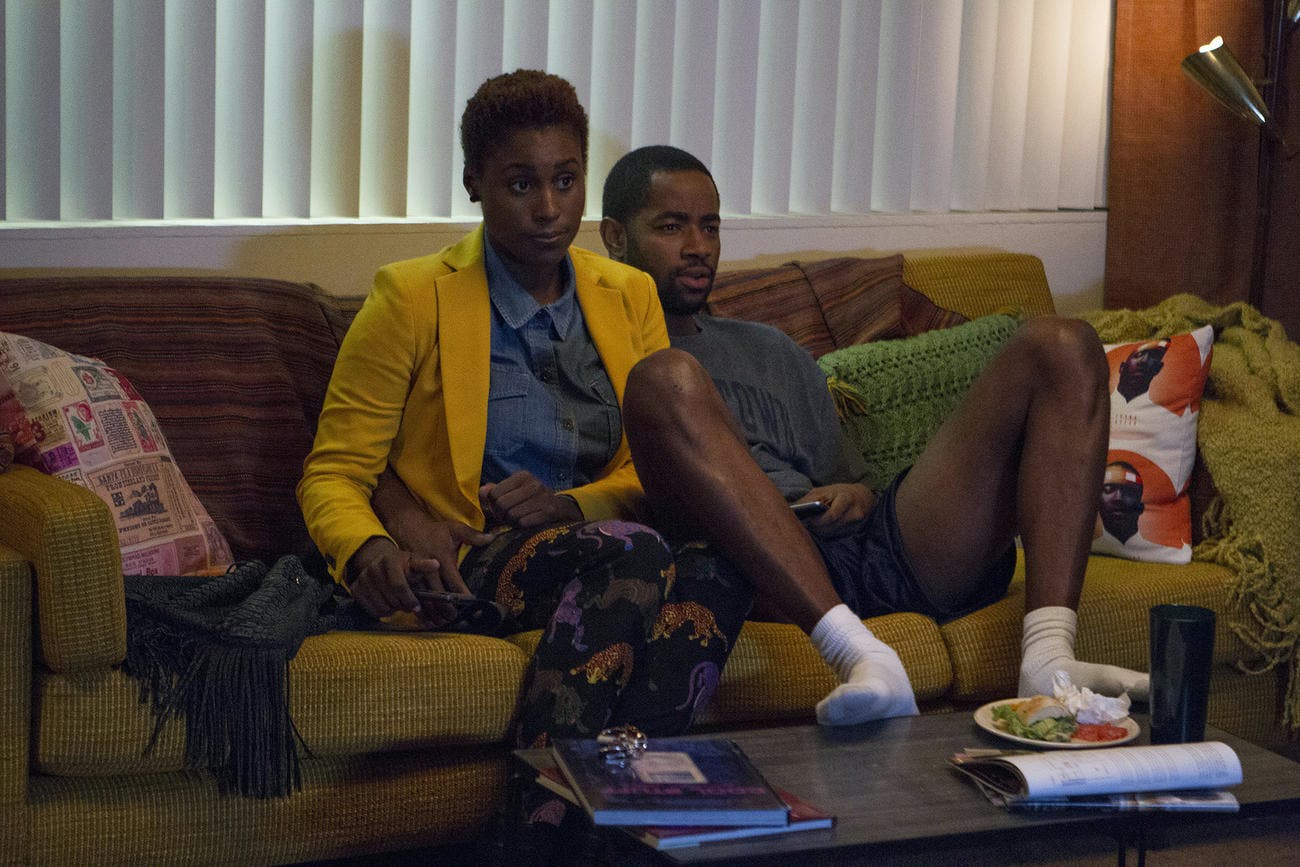 One notable tidbit is that season 2 will be 10 episodes instead of the first season’s eight. Expect more sharply observed drama and humor, with plenty of Rae’s distinct perspective as the guiding light. 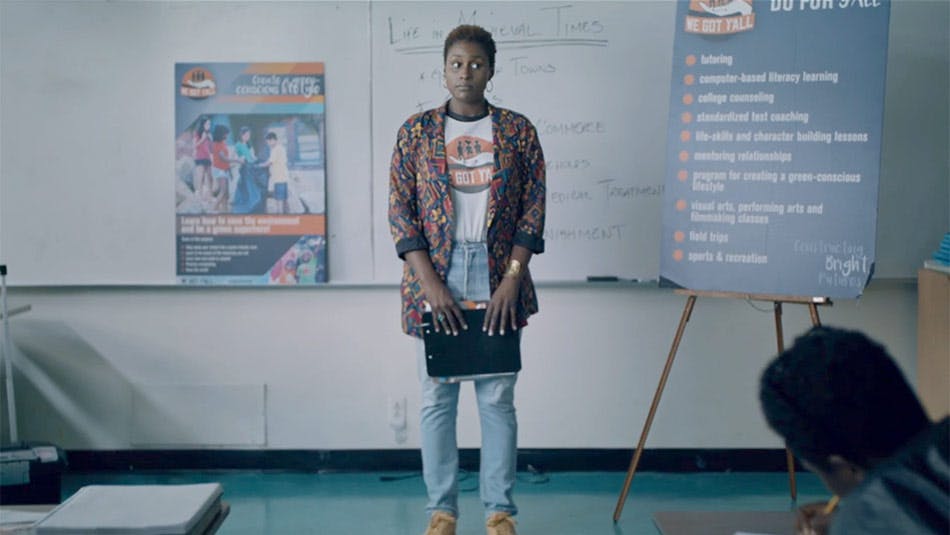 "When does season 2 of #InsecureHBO premiere," you ask? pic.twitter.com/PtyKm2QHNw

The season 2 trailer landed on June 14. It features the relatable-as-hell feeling of anguish you feel while driving in traffic, and will be “hella lit.”

The official season 2 trailer debuted June 29, and shows Issa getting back into the dating game.

To help tide you over, revisit the Insecure soundtrack on Spotify. This unofficial version features 72 of the songs featured on the show, including tracks by Kendrick Lamar, Solange Knowles, and Frank Ocean, giving the show its moody, late-night pulse.