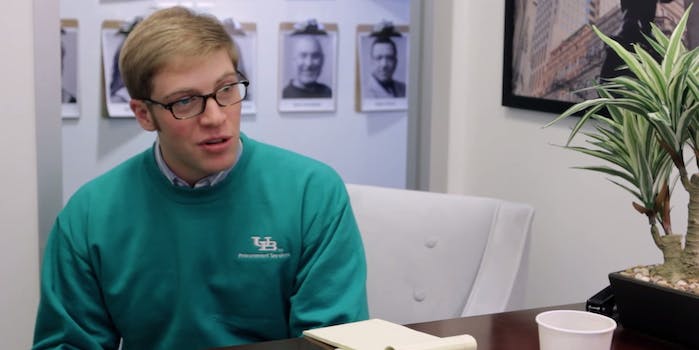 The star of one of last year's best webseries is back with something new.

Joe Pera’s Pancake Breakfast Critic was one of the best webseries of last year. Sharing a soundtrack with those looping hotel information channels and gorging itself on understatement and mock-nostalgia, it also featured the escalating depth of a comic persona that constantly flipped between unthreatening and strange.

So with that outing still fresh in our memories, it’s great to hear that Pera is back, this time opposite Conner O’Malley—a writer for Late Night With Seth Meyers—in the very funny How to Make It in USA.

The setup is simple: a two-hander, with Pera playing the client to O’Malley’s boorish agent, Max Gold. Gold, representing the comedian as a favor to his mother, calls cruise lines offering his client gratis, gifts him “million-dollar,” stream-of-consciousness weed jokes to liven up his act, and pushes Pera—in his eyes a lost cause—into considering “work[ing] in a cremation place.”

O’Malley is terrific—blunt, obnoxious, and possessing all the (undeserved) confidence that Pera lacks. But his presence is perhaps so domineering that he inevitably rides roughshod over each episode, ultimately to the exclusion of Pera. It’s certainly a foreseeable result of the disposition of each of the two characters—indeed it is sort of the point in having such a contrast between the two leads—but having Pera mostly silent makes for an unbalanced and therefore sometimes wasted opportunity.

This quibble should not put you off, though: The imbalance could well be addressed in future episodes—so far only two are available—with Pera demonstrating some assertiveness and Gold getting his comeuppance. One of the features of Pancake Breakfast Critic was Joe’s stoicism, managing to keep a pained smile on his face despite simmering anger; perhaps in this series we will see it all come out.

But most importantly, How to Make it in USA is great fun. It says a lot about the quality of the writing when two people sitting at a desk can keep you this engaged. It may not possess the nuance of Pera’s previous series, but it’s more than enough to keep you chuckling while Pera—see below—goes about filming more episodes of Pancake Breakfast. 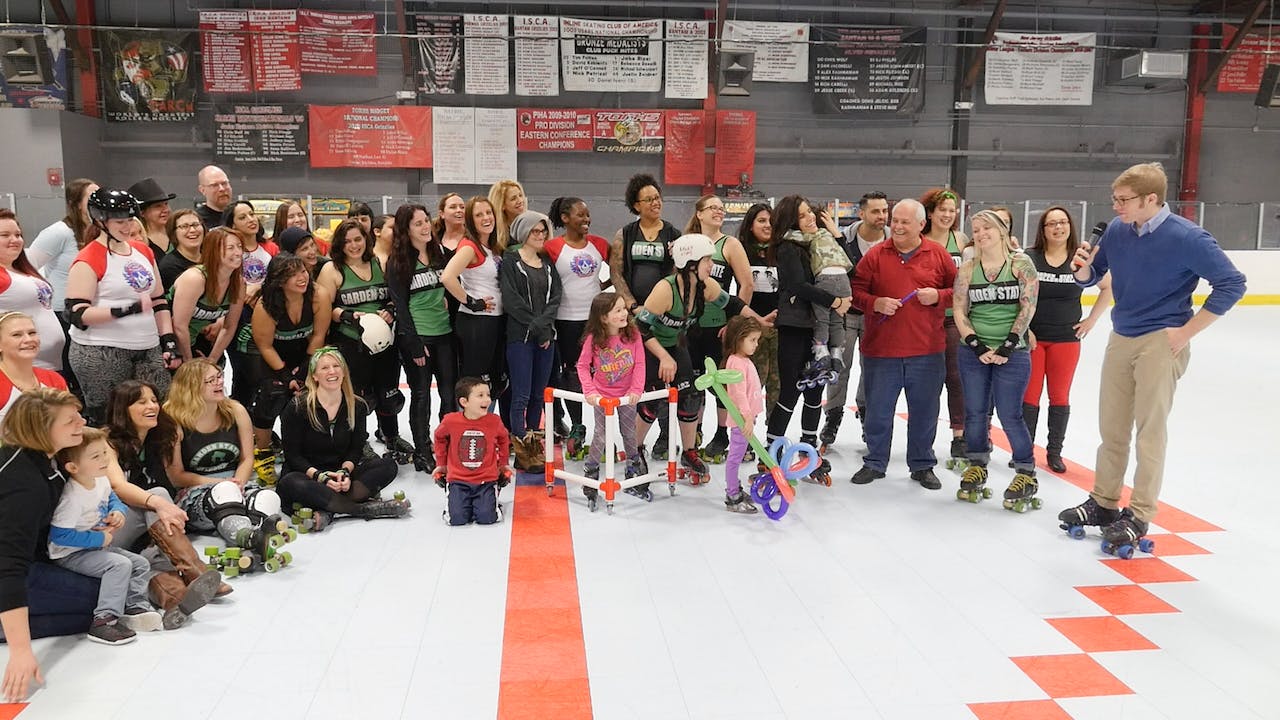