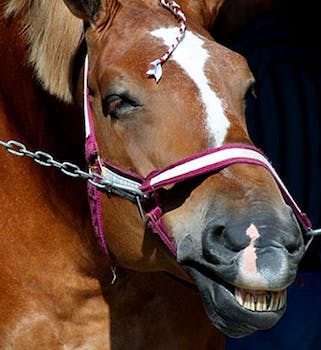 The funniest and strangest “ebooks” tweets

For almost two years, @horse_ebooks has delighted and confounded Twitter users in equal measure with its combination of spam and unintentional poetry. It’s not the only Twitter account of its ilk though, as dozens of others have joined the neigh, I mean, fray.

From pillorying felines and offering some type of recipe advice (we think), the ebooks meme has plenty of legitimate humor amid the nonsensical.