The Guy and your supply.

When High Maintenance debuted as a Vimeo webseries in 2012, each episode was titled after a person. It gave the series, which follows a weed dealer known as the Guy around New York City, a more intimate feel.

In its new iteration as an HBO series, those names have gone away, but creators Ben Sinclair (the Guy) and Katja Blichfeld (who appears in episode 2 with Downton Abbey‘s Dan Stevens) have instead focused on themes. 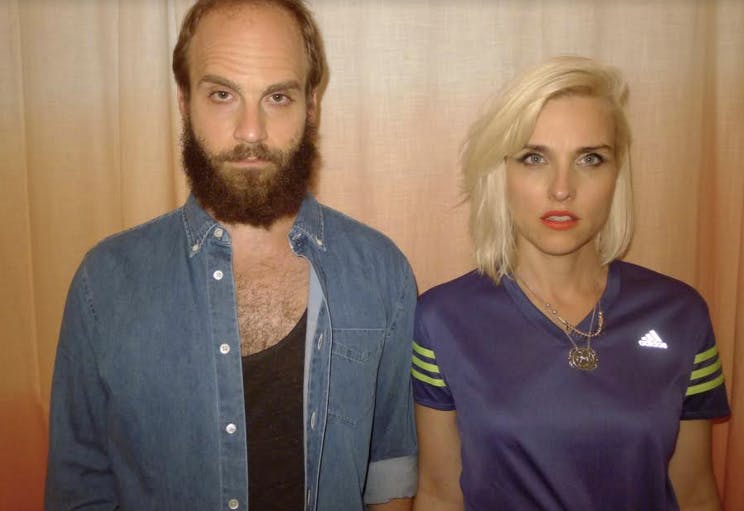 The second episode is a better intro to the series than the first: A Muslim student (Shazi Raja) seeks out weed and collides with her sexually liberated neighbors (Amy Ryan and Lee Tergesen). This leads to the second story, which zooms in on a group sex party and an STD scare. These stories contrast two different classes and that was probably a more conscious effort: The show’s gotten shit for its portrayal of bougie, white New Yorkers—which inadvertently highlights the divide between white and black men who sell weed.

While the first two episodes house two different stories, the third standout episode zeroes in on one. “Grandpa” is told from the POV of a fluffy grey mutt named Gatsby. His owner doesn’t really seem to get him, and Gatsby knows. But a new dog walker named Beth (played by Orange Is the New Black’s Yael Stone) does get him, and we see Gatsby’s rich inner life: He has a crush, one that he sees dancing in slow motion. You feel something deep for Gatsby when he consoles his crying owner. He has to decide where his loyalties lie. That his POV is the driving narrative shows just how adept Sinclair and Blichfeld are at finding new ways to tell a story. 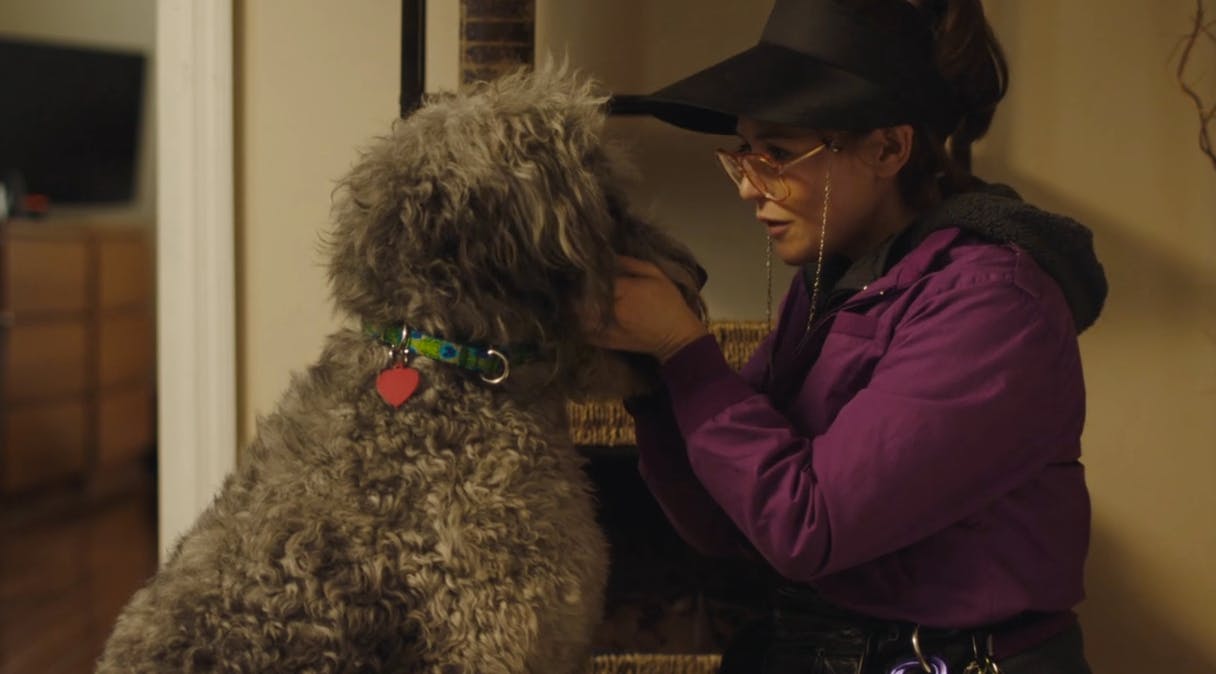 Some episodes aren’t connected narratives as much as explorations of more abstract concepts. “Selfie” is the prerequisite meditation on the emptiness of social media, culminating in an emotional moment when a green writer named Anja (Ismenia Mendes) starts crying uncontrollably in bed, that emptiness writ large. The second story features a meta reference to Girls and High Maintenance, perhaps a satirical nod to the deluge of “New York is a character, too” shows.

We see the Guy deliver to these people, but we don’t see the stereotypical stoner scenarios play out. On a weed show like MTV’s Mary + Jane, moving product is the impetus for comedy. High Maintenance finds humor and emotion in the small details of people’s lives. While still the linchpin, the Guy is mostly background noise, save for a few moments when he puts away his product and becomes a confidante, or stumbles back on his instincts.

The move to HBO made some fans nervous, and indeed lengthening the show for a weekly half-hour series adds in a little too much fluff in some episodes, like one about a grandfather who finds life in daytime raves. But it does allow them to do more with point of view and experimental storytelling.