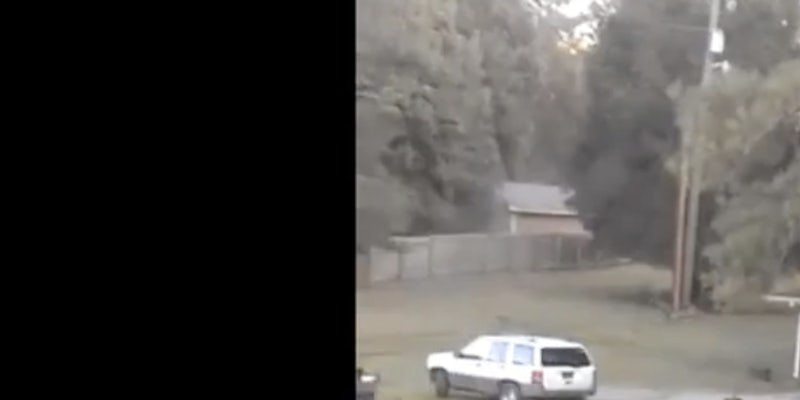 Why you should be streaming “High Maintenance”

High Maintenance, a Vimeo webseries that’s drawn rave reviews from all corners of the Internet and beyond, is not your typical stoner comedy. There are no comically giant joints. There are no far-fetched capers to carry out while baked. There are only the people who love weed—and the quiet hero who brings it to them.

“A nameless cannabis delivery guy delivers his much needed medication to stressed-out New Yorkers,” the show’s description reads, and indeed, most pot smokers in that city will be familiar with the archetype, played by Ben Sinclair (who is also a co-creator and executive producer): a bearded man on a bike, with earbuds plugged in and a messenger bag over one shoulder.

“Episodes,” however, doesn’t quite get at the magic of these pieces, which vary from five minutes in length to more than 10; they have more the quality of short films than TV. That’s probably because, unlike much of what passes for episodic comedy online, there are real pros at the helm. The other co-creator and executive producer is Katja Blichfeld, who got an Emmy nod as casting director for 30 Rock and has an agency partnership in Blichfeld + Daniels Casting.

Blichfeld and Sinclair, who happen to be married, collaborate on High Maintenance with a third executive producer, Russell Gregory, a talent manager who runs his own company. With that much experience in the room, it’s no wonder the series is deft and fluid, beautifully shot and acted with marvelous subtlety. (They also keep a weed-themed Tumblr.)

But what is it actually about? Again, it’s nothing so cartoonish as visiting one wacky New York pothead after another, though each certainly has his or her idiosyncrasies. By and large they are instead just normal people, suffering through the rat race in one way or another: evil bosses, disgusting roommates, failure to become “real adults,” despair and loneliness. At least one customer buys weed just to get close to the dealer himself.

The occasional awkwardness of having an illegal substance personally delivered by a guy on a bike makes for good comedy, but High Maintenance reaches much higher than the humor of discomfiture. These characters all aspire to something—and if it’s just out of reach, getting stoned might help. A standout episode featuring stand-up comic Hannibal Burress even goes so far as to stage a horrific (and jarringly realistic) shooting at one of his sets; we follow Burress in the trauma’s aftermath, when even his favorite drug does little to improve his catatonic depression.

In world where webseries and video sketches are so often made on the fly with no budget or real equipment, High Maintenance is setting a new standard. Patient, clever, and refreshingly intimate, it manages to accurately reflect those aspects of life that seem small and meaningless but come to dominate our waking thoughts.