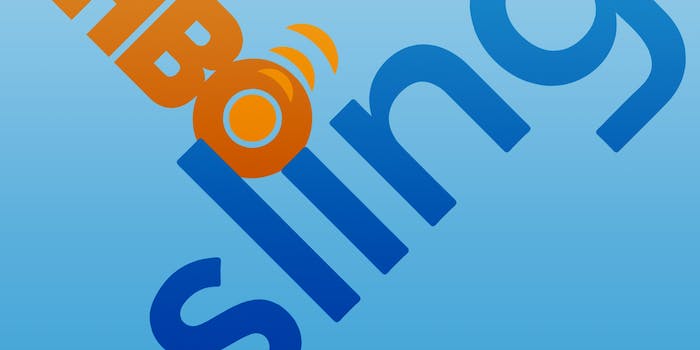 When HBO says TV everywhere, it means it.

HBO continues to spread its distribution wings by adding Sling TV as its latest delivery partner.

Sling TV, currently the largest live/on-demand streaming alternative to cable and satellite, will sell HBO for $15 as an add-on to its $20 “Best of Live TV” package. The HBO content can only be purchased in addition to base Sling service—not as a pure standalone at this time. Sling says the new HBO service will be launched in time for the April 12 season premiere of Game of Thrones.

Time Warner’s HBO continues to slice and dice its service to accommodate cord cutters and eliminate what the industry now calls “cord cheaters.” Cord cheaters, which make up to 20 percent of viewers, share subscriber logins and passwords to avoid paying for service. Adding Sling to the mix puts HBO’s non-cable/satellite service in three buckets: HBO Now, which Apple has secured a three-month exclusive for, is a standalone app for Apple TV and iOS devices; HBO Go, a streaming app that is available to provide TV everywhere service for existing cable and satellite subscribers; and Sling’s version, which is essentially one live broadcast channel (HBO has vertical channels called Signature, Family, Comedy, etc.) and access to the library of on-demand movies and original programs.

To make matters a bit more complicated, Dish—Sling TV’s parent company—has acquired the option to sell the new HBO Now service at some unspecified time. When HBO says TV everywhere, it means it.