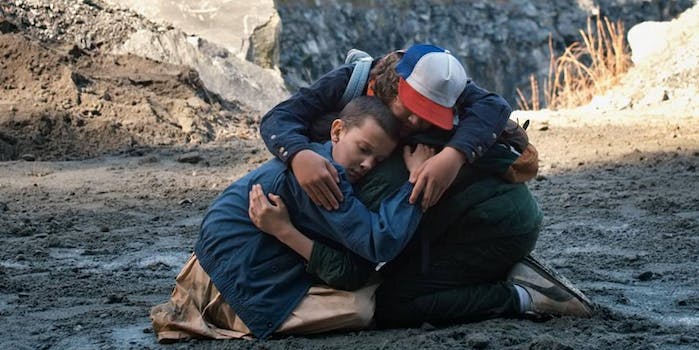 This morning, the Golden Globes nominees were announced via Facebook Live, and in terms of streaming shows, there are some familiar names, and some new ones.

Last year, Amazon’s Mozart in the Jungle was the surprise pick for Best Television Series Musical or Comedy. The series is again nominated in that category along with another Amazon series, Transparent, which has been a Golden Globes favorite for the past couple years.

FX hit Atlanta, Black-ish, and Veep were also nominated in that category.

Mozart’s Gael García Bernal and Transparent’s Jeffrey Tambor were nominated once again for Best Performance by an Actor in a Television Series Musical or Comedy.

See all the nominees here.