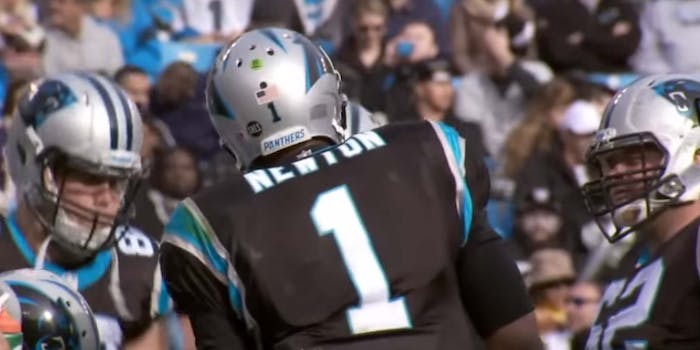 How to livestream the Super Bowl

Verizon is making good on its promise to bring high-profile sports content to Go90. The telecommunications giant announced on Wednesday that its Verizon Wireless customers will able to stream Super Bowl 50 live on the mobile video platform this Sunday.

The game, which pits the Carolina Panthers against the Denver Broncos, kicks off on at 5:30pm ET at Levi’s Stadium in Santa Clara, California, and will be carried live by linear TV network CBS and streaming platforms Go90 and NFL Mobile.

Leading up to the Super Bowl, Go90 will be livestreaming three concerts from the Regency Ballroom in San Francisco, 45 miles northwest of the stadium. The sold-out shows—headlined by Hunter Hayes (Feb. 4), Fall Out Boy (Feb. 5), and Skrillex (Feb 6)—will be available to stream for free by all Go90 users, whether or not they’re Verizon Wireless customers, as part of the platform’s original streaming concert series.

The Super Bowl comes to Go90 via its partnership with NFL Networks and CBS Sports. It also has a deal with the NBA to carry the league’s slam-dunk contest during All-Star Weekend, as well as highlights, original programming, and a handful of live games. Go90 is also dipping it toes into sports-related scripted programming. Last month, it announced Now We’re Talking, a new sports-themed comedy series produced by Warner Bros.’ short-form production unit Blue Ribbon Content, debuting in the spring.