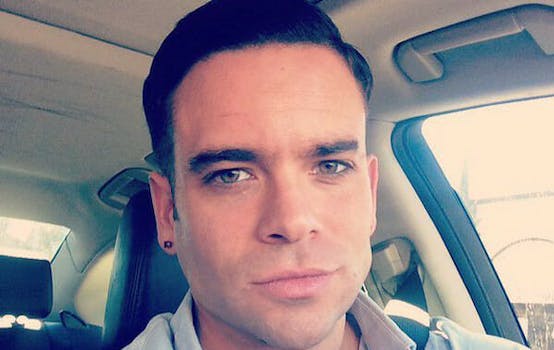 The 'Glee' actor was awaiting sentencing in March.

Mark Salling was found dead of an apparent suicide in his Los Angeles home on Tuesday, reports TMZ. He was 35.

Best known for portraying Noah “Puck” Puckerman Glee, Salling was facing sentencing in March after pleading guilty to possession of child pornography. He reportedly had 50,000 images of prepubescent children on his computer. According to TMZ, he made an attempt to take his own life last year.

His previous film credits include Children of the Corn IV, The Graveyard, and an episode of Walker, Texas Ranger.

Police have not yet released any information about the case.